Vin Diesel, Dwayne Johnson, and Gal Gadot Are Among the Top-Grossing Actors of 2017 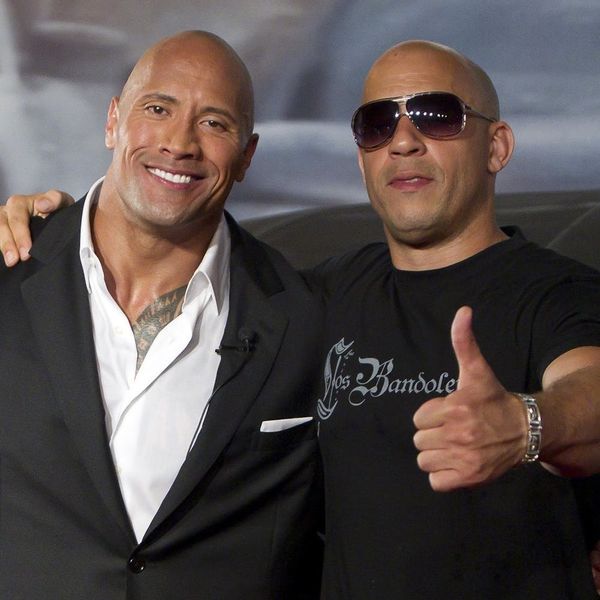 If you were surprised by this year’s highest-paid model and highest-paid actress — not to mention the highest-paid woman in music — you’ll definitely want to check out Forbes‘ list of the top-grossing actors of 2017. The rankings, which were calculated using global ticket sales totals for major actors’ 2017 movies, include multiple jedis and superheroes, as well as one Disney princess and a Fast and Furious duo. See the top five below, and check out the full list on Forbes‘ website.

Murder on the Orient Express star Johnny Depp can thank that movie and Pirates of the Caribbean: Dead Men Tell No Tales for the $1.1 billion he brought in at the box office this year.

Emma Watson is no stranger to starring in high-grossing films. And as Belle in Disney’s live-action remake of Beauty and the Beast, the highest-grossing movie of the year so far, the actress played a big part in bringing in a whopping $1.3 billion over the past 12 months.

The third spot on the list goes to Wonder Woman herself, Gal Gadot. Despite the fact that she’s no longer a part of the Fast and Furious franchise, her role as the beloved Amazonian superhero in both her solo movie (which brought in a massive $822 million, the highest-grossing live-action movie ever directed by a woman) and the subsequent Justice League film resulted in a box office total of $1.4 billion in 2017 alone.

Thanks to the $1.2 billion that the eighth film in the Fast and Furious franchise earned at the global box office, Dwayne Johnson is sitting pretty at number two. Add on the $178 million that Baywatch brought in, and the most recent totals for Jumanji: Welcome to the Jungle, and his number rounds off at around $1.5 billion.

Are you surprised by any of the names (or numbers) on this list of the top-grossing actors of 2017? Let us know @BritandCo!