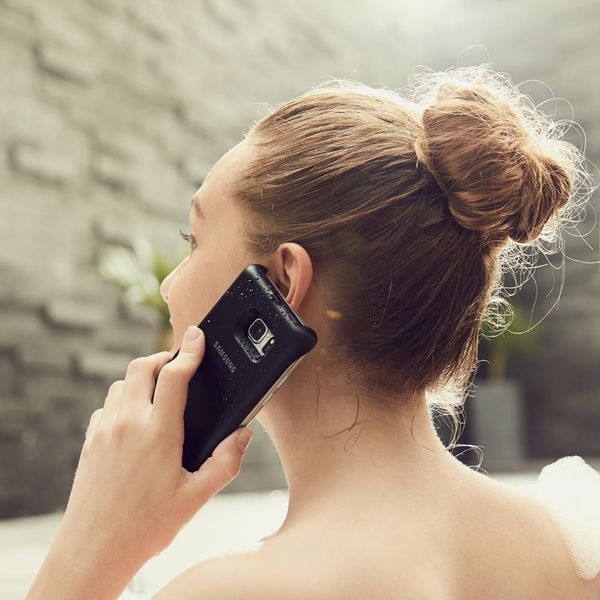 When you buy the hottest new smartphone on the market, you generally don’t mean temperature-wise. Samsung is recalling the just-released Galaxy Note 7 because of reports that the device’s battery can catch fire and explode.

So far, 35 cases of the phone’s battery catching fire have been reported around the world. The company has sold 2.5 million of the device since its launch two weeks ago. It is estimated that 24 out of every 1 million phones are affected by the faulty battery, but Samsung is taking no chances because of the potential that every single phone could be affected (except those distributed in China, because they came from a different supplier).

Customers who have already purchased and received a Galaxy Note 7 can return the device for a brand-new, nonflammable one. More details about the recall will be made available over the coming weeks, as Samsung figures out details with different global carriers. If you purchased a device, contact your carrier for more information.

Did you buy a new Note 7? Let us know @BritandCo!