12 Must-Read Young Adult Books in May 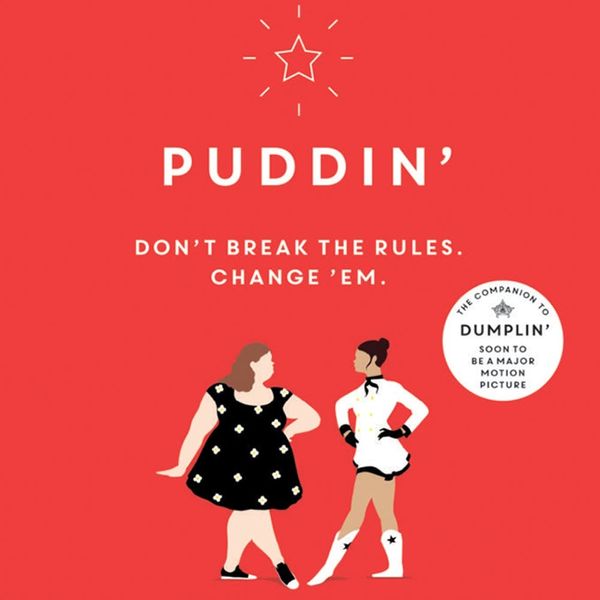