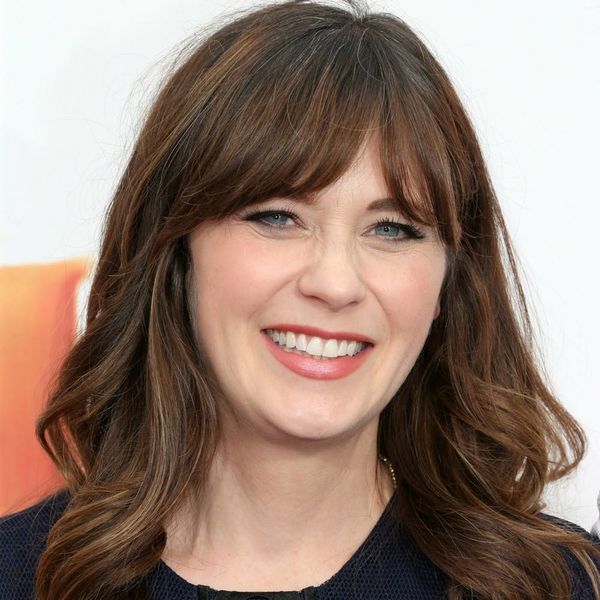 When it comes to holiday tunes, newly single Mariah Carey is, hands down, the Queen Bee (regardless of what anyone else may say). The Christmas season doesn’t even officially kick off until we hear the first bell-fueled chords of “All I Want for Christmas Is You” (AND get up all our decorations, that is), and frankly, if her seasonal reign has lasted this long (22 years and counting ), we don’t see it going anywhere anytime soon. Still, it’s always good to switch things up, and luckily, there are eight new holiday albums from some serious musical heavyweights around to help you do just that. Check out the eight you’ll definitely want to hear ASAP below!

1. LeAnn Rimes: Today Is Christmas ($8): LeAnn’s calendar might be a bit… off (we’ve got a whole month left to go before “today is Christmas,” LeAnn, sheesh!), but we totally get the sentiment of her newly released album, at any rate: We’re ready too. While there’s a few classics to choose from (“The Little Drummer Boy,” “Christmas Time Is Here,”), there’s plenty of original material, as well.

2. Train: Christmas in Tahoe ($8): With their upbeat, feel good sing-alongs on a normal given day, a Christmas album seems like the next logical step for the musical powerhouses that are Train. (In full disclosure, however, we’re slightly skeptical they can even begin to hold a candle to The Oak Ridge Boys when it comes to our absolute favorite Christmas song of all time, “O Holy Night.”). *side eye* (Photo via Gaye Gerard/Getty)

3. Jane Lynch: A Swingin’ Little Christmas ($18): Those with a penchant for nostalgia will appreciate Jane’s throwback to the classics of yore with jazzy delights like “Up on the Housetop” and “Hey There, Santa.”

4. Kylie Minogue: Kylie Christmas (Snow Queen Edition) ($12): It’s been a minute since we’ve heard from the Kylie that wasn’t a Jenner, but from the looks (and sounds!) of it, girl’s still got it.

5. Sarah McLachlan: Wonderland ($12): We were all too stoked to see Sarah McLachlan (a singer strongly associated with our fondest middle school memories) making her comeback atop a float in the Macy’s Thanksgiving Day parade and her performance of “Silver Bells” (a prelude to her new Christmas release, Wonderland), totally blew us away. We can’t wait to hear the rest!

Celebrate #WorldAIDSDay with a decade of our Christmas singles. All for @red Link in bio.

6. The Killers: Don’t Waste Your Wishes ($11): Though The Killers might not be the first band that comes to your mind when you think of Xmas tunes, perhaps they should be: For the past 10 years, they’ve released a Christmas single with all proceeds going to benefit The Global Fund to Fight AIDS. This year, the boys are taking it up a notch, dropping a whole album of Christmas cheer upon us in the form of Don’t Waste Your Wishes.

7. She & Him: Christmas Party ($29): Of course retro two-piece She & Him (of which Zooey Deschanel just so happens to be the “she,”) would release a classic Christmas album — and on vinyl, no less — just in time for decorating the tree (though you can also get it in the CD version for $11). Zooey, brave soul that she is, even takes on Mariah herself, performing the diva’s smash hit “All I Want for Christmas Is You” in her own adorkable, ever-so-very Zooey way.

8. Now That’s What I Call Merry Christmas ($14): We know, we know: We can’t believe this musical franchise is still around either. But here it is, in all its Christmas glory, and it’s actually a pretty good little mix, truth be told — they’ve got everything from Burl Ives’ classic “Holly Jolly Christmas” to new favorites, like Pentatonix’s “Mary Did You Know.”

What’s your favorite Christmas album? Tell us over @BritandCo.

Nicole Briese
Nicole is the weekend editor for Brit + Co who loves bringing you all the latest buzz. When she's not busy typing away into the wee hours, you can usually find her canoodling with her fur babies, rooting around in a bookstore, or rocking out at a concert of some sort (Guns N' Roses forever!). Check out all her latest musings and past work at nicolebjean.com.
Christmas
Music
Christmas Music
More From Music