A Rainbow Flag Emoji Is Coming Our Way 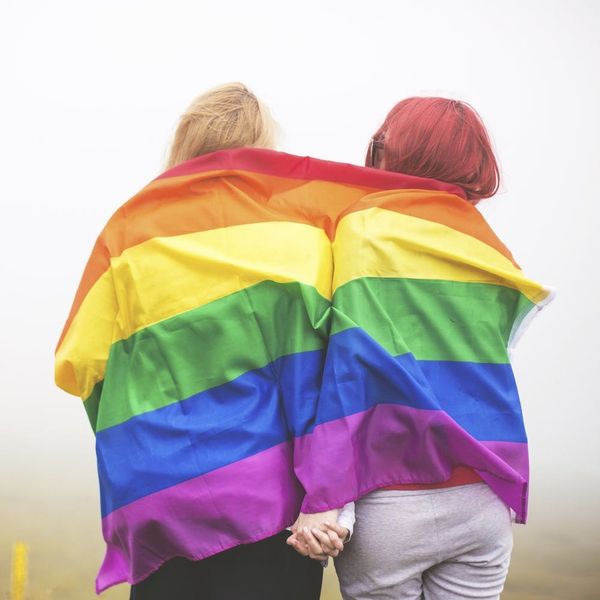 Emoji have really been upping their game lately. On its mission for inclusion, not only has the Unicode Consortium (emoji overlords) added more gender equality to existing emoji but added a whole new slew of #GirlBoss emoji. And even though we’ve got some emoji that allude to gay pride — a bunch of unconventional families and couples FTW! — there is one important symbol that the keyboard is missing: The rainbow flag.

Yesterday, one Google employee submitted a formal proposal to the Unicode Consortium to develop a rainbow flag emoji. In his proposal, he described a process of mashing up already-existent emoji. Mashing up emoji is much less complicated and time-consuming than designing a new one from the ground up.

But now, because the formula is public and available to vendors, it shouldn’t be long before we see the rainbow flag in action. It’s just up to businesses like Google, Apple and Twitter to add it to their keyboards and roll out when ready. The rainbow flag will be completely independent of the next emoji pack — that’s not scheduled until June 2017 — so we can expect to see it on our keyboards and in all of our messages before the end of the year.

How will you use the rainbow flag? Let us know @BritandCo!