Emoji Are Causing Major Controversy for the Way They Depict Women 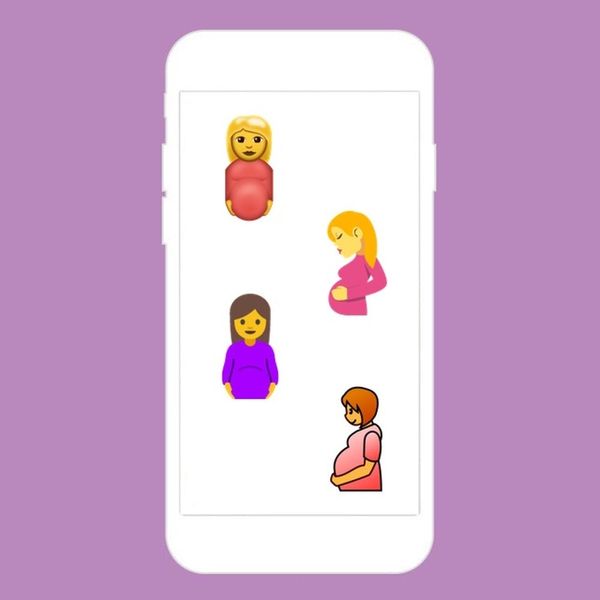 If you’re preggo, then you’ll be happy to hear that, among the 72 new emoji that have recently been announced, an expecting lady is still among the bunch. If you, on the other hand, happen to have a career that you love or a sport that you excel at, you’re still SOL.

This obviously isn’t going over well with women who are avid texters. “Emojis are quickly becoming an important part of how we communicate, which makes the fight for inclusivity more important than a cause célèbre among the politically correct,” says Slate, adding, “It’s an attempt to make an increasingly relied upon language reflect the world it is being used to describe.”

If you don’t want your friends to accidentally think you’re having a baby, or if you’re not, um, Mrs. Claus, your options for self-representation are a little restricted.

Since emoji might actually speak louder than words these days, you may want to go ahead and create your own animated emoji character, just like Kim K.

Do you wish women were more widely represented in emoji? Tweet us @BritandCo!

Desiree O
Desirée O is a ‘Professional Bohemian’ who loves anything and everything related to the arts, entertainment, and pop culture. She ADORES being a ‘Newsy’ for Brit + Co, covering all of the latest tidbits of awesomeness that you want to read about. When she’s not writing, she’s either making messy art, going on long adventurous walks with her camera, or poking around over at bohemianizm (http://www.bohemianizm.com/). You can find out about Desirée O and her work at http://DesireeO.com/ or follow her on Twitter @DesireeO.
Emoji
Tech
Emoji
More From Tech