OMG: Sally Field’s Son Meets Adam Rippon After She Made a Move to Hook Them Up on Twitter 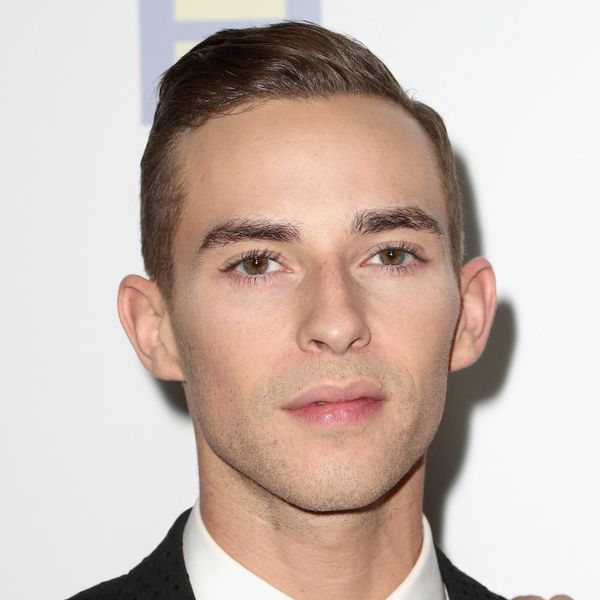 There may be something to Sally Field’s matchmaking skills after all! Twitter was in a tizzy last month after the 71-year-old went full-mom by trying to hook her 30-year-old son, Sam Greisman, up with Olympic figure skater Adam Rippon via social media. Now, it’s about to explode once more, as it appears her efforts just may have paid off: The duo just met up IRL!

Greisman filled fans in on the fact that he had indeed come face-to-face with the US medalist after his mom stepped in, with the two even posing for a pic at an LA dinner for the Human Rights Campaign where Rippon, 28, was being honored with the Visibility Award.

Snuggling up to his new pal, Greisman needed only two words for his caption: “Thanks, mom.”

His sentiments echoed the athlete’s own, who spoke to BuzzFeed about the hilarious incident, saying, “Sam, your mom. I admire her. And I’m sure one day we’re going to meet! So, thanks mom.”

Now, that day has finally come, and the internet is overjoyed. Though Field revealed to the outlet that her son was “mortified,” following her ploy to tag the Olympian in a screenshot of her and Griesman’s text convo about his crush on the skater, it seems to have played out perfectly.

Are you shipping these two? Sound off over @BritandCo.

Nicole Briese
Nicole is the weekend editor for Brit + Co who loves bringing you all the latest buzz. When she's not busy typing away into the wee hours, you can usually find her canoodling with her fur babies, rooting around in a bookstore, or rocking out at a concert of some sort (Guns N' Roses forever!). Check out all her latest musings and past work at nicolebjean.com.
Celebrities
Celebrity News
Celebrities Family LGBTQ social media twitter
More From Celebrity News