14 Airlines Where You Can Expect Free Booze 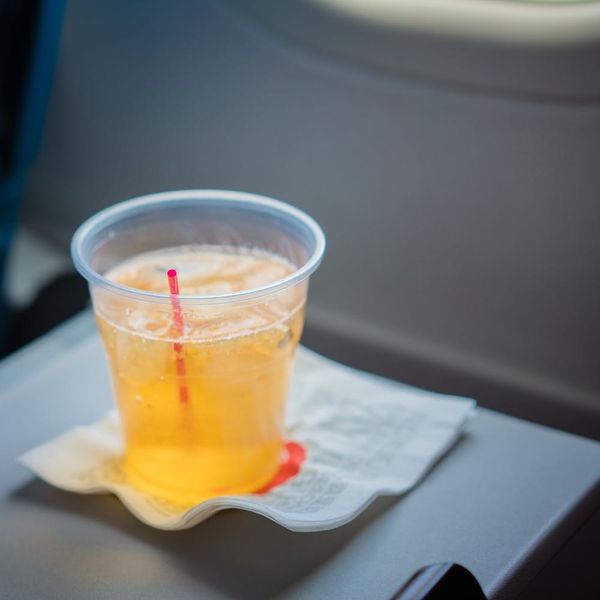 Plane travel can be stressful. Between packing, traveling to the airport, dealing with security, a possible fear of flying, and then sitting in a cramped area for hours, it can be hard to look forward to a flight. One thing that can help some people ease the travel jitters? A glass of wine or anything with a little bit of alcohol in it, especially if you’re trying to ease your way into an in-flight nap. What isn’t so nice is that ordering a beer in coach can cost you upwards of $7, not to mention the hassle of digging your bag out from under your seat to get your wallet. But you’re in luck — if you choose wisely, there are some airlines that offer complimentary alcohol on board (and not just internationally). Here are the best airlines where you can expect free drinks.

Horizon Air and Sky West Airlines (sisters of Alaska Airlines): A free wine or beer on shuttle flights over 60 minutes. Alaska Airlines offers a free Mai Tai when you fly to Hawaii.

Virgin Atlantic: Wine or beer with your dinner, bubbly before takeoff.

United Airlines: Complimentary beer on select flights, such as US to Argentina, Peru, Australia, Japan, or China.

Aeromexico:Complimentary bar service after 11am, including beer, wine, and, of course, tequila.

Qantas Airlines:Complimentary alcoholic beverages on international and some domestic flights.