Yikes: Your Annual Prime Membership Is About to Get Even MORE Expensive 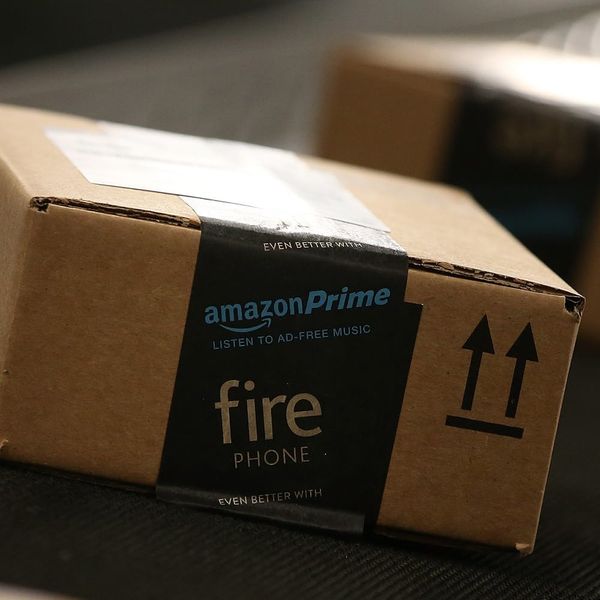 Open up those pocketbooks — your annual Prime membership is about to see a hike. While customers who pay the yearly service fee escaped the company’s January’s price increase (the first in four years) for monthly Prime membership, they’ll soon see an increase in their own Prime costs.

According to an Amazon notice, the price of a yearly Prime membership will increase by $20, going from $99 to $119. New subscribers to the service will be billed at the higher rate as of May 11, with previous members being billed $119 for renewals come June 16.

Amazon Prime Student memberships will also be rising on those same dates, increasing from $49 to $59.

The company addressed its decision to raise the yearly membership fee in its notice, writing, “Since we increased the annual price of Prime four years ago both the value of Prime and the cost to offer it have increased significantly.”

While many threatened to cancel their services back in January, the site’s popularity has continued to surge, with Amazon Amazon jumping 7 percent in shares are first-quarter earnings reports this past week.

In addition to free expedited shipping, Prime members are privy to to early book access and Prime Original TV and movie specials like The Tick, The Marvelous Mrs. Maisel, Jean-Claude Van Johnson, and The Last Tycoon.

Are you willing to pay the new higher price for your annual Amazon Prime membership? Let us know @BritandCo!

Desiree O
Desirée O is a ‘Professional Bohemian’ who loves anything and everything related to the arts, entertainment, and pop culture. She ADORES being a ‘Newsy’ for Brit + Co, covering all of the latest tidbits of awesomeness that you want to read about. When she’s not writing, she’s either making messy art, going on long adventurous walks with her camera, or poking around over at bohemianizm (http://www.bohemianizm.com/). You can find out about Desirée O and her work at http://DesireeO.com/ or follow her on Twitter @DesireeO.
Money
Tech
Money Tech News