America Ferrera Reveals What Name She Will NOT Give Her Baby 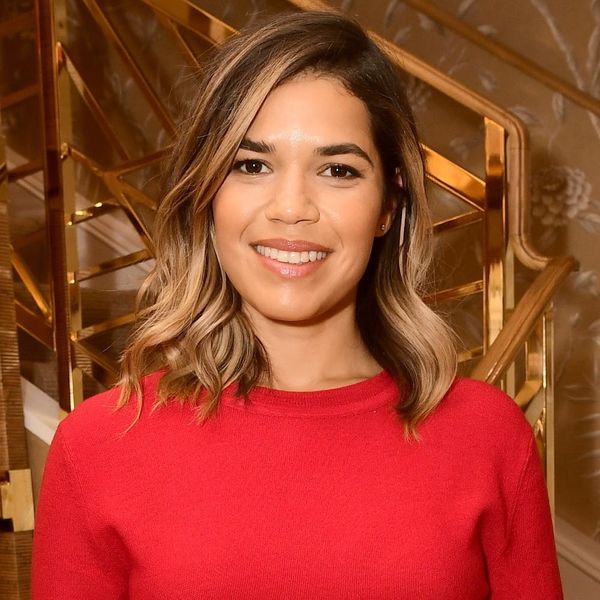 America Ferrera still has a while to wait before she welcomes her first child into the world, but there’s one thing she already knows for sure, and that’s what she won’t be naming her baby.

When it comes to choosing your child’s moniker, the options are endless. You could go for something trendy or trend-setting, allow yourself to be inspired by a TV show or history, or pick something meaningful and specific to your family. Ferrera has already narrowed things down by eliminating a few categories of names from her list, and it’s all because of her own experience as a child.

“I love my name now,” the 33-year-old Sisterhood of the Traveling Pants star said on The Late Show with Stephen Colbert, “but growing up with the name America is not easy.” That’s why she won’t be giving her kiddo a name that’s also (as Colbert says) “a land mass or an idea.”

Fair enough. We can imagine that you might get teased if your name is also the name of the country where you live. “I don’t want to put that on my child because I know what that feels like,” she explained.

Instead, she and her husband, Ryan Piers Williams, are leaning toward something a little less unexpected. “I’m going to go with something that is more a name,” Ferrera quipped.

And while she didn’t reveal any of her current favorites, we think she should definitely consider Blake, Alexis, or Amber.

What do you think about America Ferrera’s feelings about her baby’s name? Let us know @BritandCo!