This Is the Trendiest Baby Name in US History 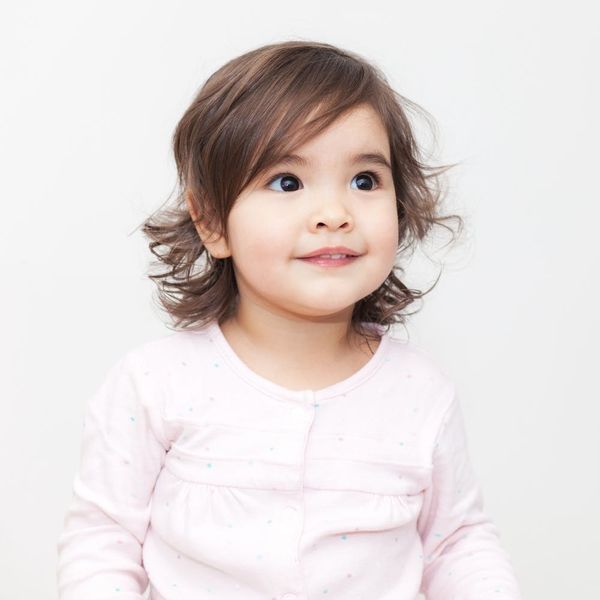 Most people associate trendy baby names with celebs — Apple, Saint and Blue Ivy, we’re looking at you. But according to biotechnologist David Taylor, the trendiest name in US history is an unexpected one: classic, understated Linda.

Using the US Social Security Administration database, David used chemometrics to measure name trendiness based on both the peak popularity (as a percentage of US births) as well as how long that name remained popular. In 1947, Linda had its heyday, accounting for 5.48 percent of all baby girls born that year and dethroning Mary, which held the top spot for the previous 400 years. The rise was attributed to the success of a 1946 Jack Lawrence song, “Linda,” named after the singer’s attorney’s then one-year-old daughter, who later went on to marry Beatle Paul McCartney (got all that?). Linda remained the number one girls’ name from 1947-1952 but has since declined in popularity; in 2015, just 0.022 percent of baby girls were named Linda. (By contrast, 2015’s most popular baby girl name Emma accounted for 1.052 percent of total births).

Other trendy names listed on David’s self-proclaimed “nerdier” blog include Brittany, Debra, Shirley and Ashley for girls, and Dewey, Jason, Grover, Mark and Woodrow for boys. David also notes that girls’ names tend to rise and fall faster than boys’ names, and only one boys’ name (Dewey) cracked the top 10. (We always knew girls were trendier.)

So to all the Lindas out there — cheers, you trendsetters!

What do you think of the trendiest names? Let us know @BritandCo!