New Research Questions the Link Between Antidepressants and Autism 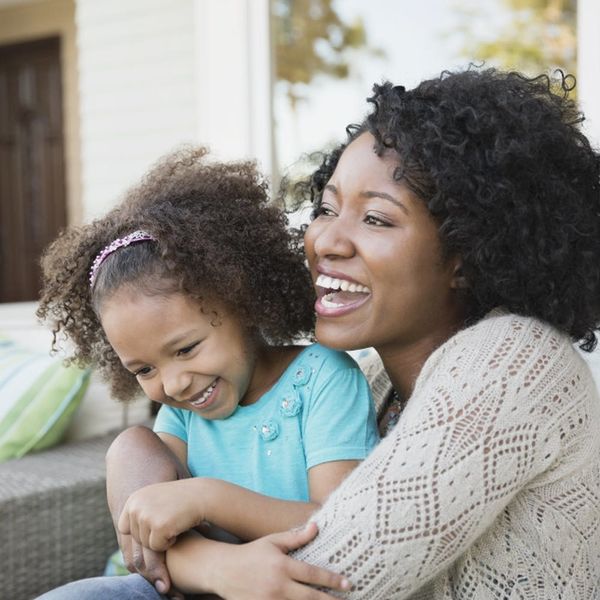 Every day it seems like there’s a new study that’s either finding or debunking a possible link, cause, or reason why autism seems to be on the rise. Back in 2002, 1 in 150 children were diagnosed with autism spectrum disorder (ASD) — that number has jumped to 1 in 68 as of 2012. So it’s no wonder why everyone is looking for explanations. A recent study is giving us some answers… but not in the way you might think.

When the scientific world set out to understand the root of autism, pregnant women’s antidepressant prescriptions were labeled as a possible influence. Several studies linked the use of meds such as Prozac and Zoloft during gestation to the development of autism in children. These studies looked at maternal prescription use and the rate of autism diagnosis, and their findings suggested that taking antidepressants while pregnant correlated with a higher chance of having a child with autism.

Keep in mind, this wasn’t just one teeny-tiny study that found a link. Several studies, conducted by different researchers, all found the same thing.

Even though there was some sort of acceptance of this research, not every academic believed that the association implied an actual cause, or that the link was even really there. Two different research teams had their own suspicions that previous studies on antidepressants and autism were flawed. So, the researchers did what scientists do — they tried to prove their hypothesis that the previous studies hadn’t accounted for all the variables.

When the researchers (on both teams) took other factors into account, such as siblings and paternal antidepressant use, the main effects seen in the previous studies kind of disappeared. There was little to no increased chance of autism, according to these new studies.

The new research isn’t definitive. While it does pose new questions about the previously held belief that maternal antidepressant use during pregnancy raises the odds of the child being autistic, it doesn’t rule it out. Antidepressants cross the placenta, which means they may affect an unborn baby. But that doesn’t necessarily mean they’re a cause of autism — as the new studies demonstrate.

The one thing researchers do know for sure is that they need more studies on the subject. The more these hypotheses are studied, the more accurately academics will be able to determine what is (and isn’t) true.

Depression is serious business. Yes, it’s completely common to feel a bit teary or more emotional than usual during pregnancy. Thanks, hormones! But diagnosed depression is an entirely different beast. Antidepressants can significantly help people who suffer from mental illness and completely change their quality of life. If you’re taking meds for depression and plan to get pregnant, talk to your doctor. You’ll want to discuss how to minimize risks to your baby while keeping yourself safe and watching out for your own needs too.

What do you think about the new research? Tweet us your opinion @BritandCo!

Erica Loop
Erica Loop is a freelance writer living in Pittsburgh. When she's not busy creating kids' activities for her blog Mini Monets and Mommies, you can find her trying to hang out with her teenage son, being chased by her two Olde Boston Bulldogs or teaching a children's karate class (she's a third degree black belt!).
Controversy
Pregnancy
Controversy study Womens Health
More From Pregnancy

Bump Up Your Maternity Style This Season