Ashley Benson Says She ‘Didn’t Get Paid’ for ‘Spring Breakers’ 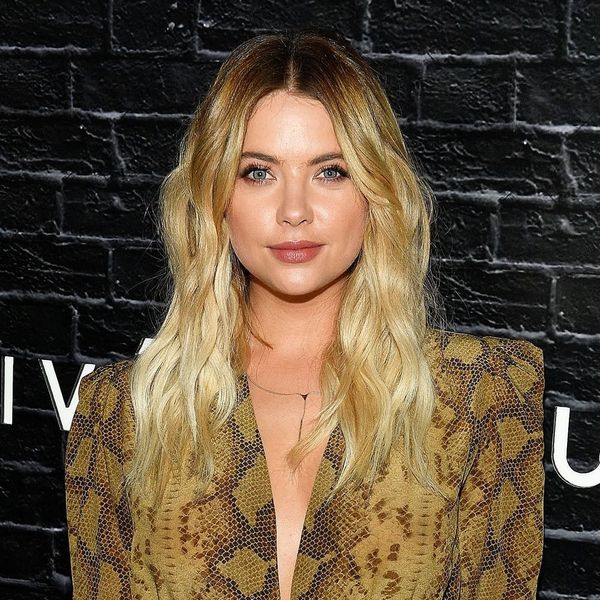 Ashley Benson doesn’t choose her film and TV roles based on which one will make her the most money. In fact, she said in a new interview that she “didn’t get paid” for one of her favorite jobs — Harmony Korine’s 2012 movie Spring Breakers.

Benson starred in the film as Brit, a college student who robs a diner with her friends, played by Vanessa Hudgens, Selena Gomez, and Rachel Korine. During their wild adventure, the girls encounter a local drug dealer named Alien (James Franco), who gets them involved in even more illegal activities.

“One [movie] that I didn’t get paid for — really, at all — was Spring Breakers, which turned out to be one of my favorite projects I’ve ever done,” Benson told InStyle in an interview for their “Money Talks” series. “In the indie film world, I would rather get paid [next to] nothing to work with someone like Harmony Korine and have an amazing experience and the outcome be an incredible film I’m really proud of.”

Benson supplements her income with #influencer posts and real-estate investments, but told the mag that she’s “very careful” with her money and prefers to “save everything,” which allows her the freedom to pursue the projects she’s passionate about. “I kind of steer more into indie films,” the actress said. “I get to play very different than what people have seen me on PLL.”

Next up, she’s in a movie called Her Smell, with Elisabeth Moss and Cara Delevingne. And she’ll make her directorial debut on an episode of the PLL spinoff, The Perfectionists, this fall.