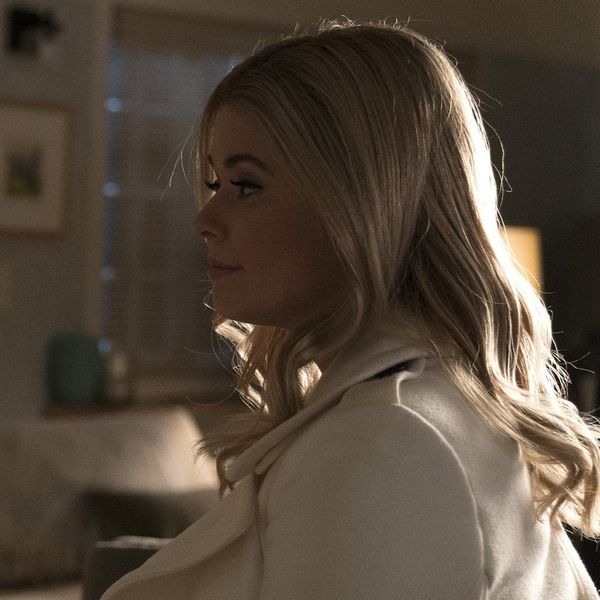 The Pretty Little Liars spinoff is getting closer to a reality. The Perfectionists will air 10 episodes on Freeform in 2019, and the first trailer is filling the Rosewood-shaped hole that PLL‘s 2017 departure left in our hearts.

Like PLL, The Perfectionists is based on a book series by author Sara Shepard. It follows three overachieving college friends in Beacon Heights, a town that seems perfect on the outside but begins to reveal layers of mystery and deception when a murder takes place. Sound familiar?

While not much more is known about how The Perfectionists will expand the PLL universe, showrunner I. Marlene King previously told TVLine that the shows will be very similar tonally. She also said that, much like the town of Rosewood in PLL, Beacon Heights will be a major part of the new Freeform series. “I really liked the way Rosewood became a character on Pretty Little Liars, [so I wanted to] have a new character, a new town,” she said. “Portland and the Pacific Northwest [where the show films] are so moody and creepy to begin with. That’s going to be a lot of fun to explore.”

Watch the first trailer for The Perfectionists below.

From Rosewood to Beacon Heights, life is anything but perfect. Here’s your first look at our spinoff series, #PrettyLittleLiars: The Perfectionists, coming to @FreeformTV in 2019. More info: https://t.co/qy5CDeDPfa. #PLLThePerfectionists pic.twitter.com/7QQ9zZaMH3

Are you excited for the Pretty Little Liars spinoff? Let us know @BritandCo!