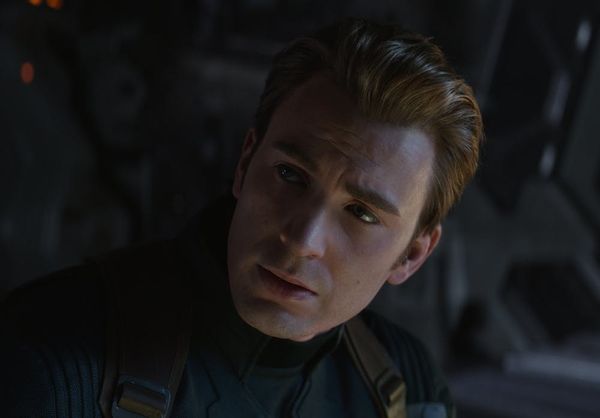 We’re in the endgame now, and your favorite superheroes have a request. With Avengers: Endgame set to open in just a little over a week, the team behind the film has released a statement asking fans to let others see the franchise finale in their own time — and free of spoilers.

“This is it. This is the end,” Endgame directors Anthony and Joe Russo wrote in an open letter posted on Twitter and retweeted by several cast members. “The end of an unprecedented narrative mosaic spanning 11 years and 11 franchises.”

The duo went on to express their gratitude to “the greatest fans in the world,” while also reminding them that the cast and crew spent three years crafting a finale that they want everyone to enjoy.

“For all of you who have been on this journey with us since the very beginning, sharing every high and low with your family, your friends, your classmates, your co-workers. Investing so deeply in every character and storyline. Laughing. Cheering. Shedding tears. Giving so freely of your thoughts and emotions in spirited dialogue, theories, fan art, and fan fiction. Please know that the two of us, along with everyone involved in Endgame, have worked tirelessly for the last three years with the sole intention of delivering a surprising and emotionally powerful conclusion to the Infinity Saga,” the Russos wrote.

“Because so many of you have invested your time, your hearts, and your souls into these stories, we’re once again asking for your help,” the letter continued. “When you see Endgame in the coming weeks, please don’t spoil it for others, the same way you wouldn’t want it spoiled for you. Remember, Thanos still demands your silence.”

The Russo brothers’ letter ended with a hashtag, #DontSpoilTheEndgame, which quickly became a trending topic on Twitter on Tuesday.

So far, the plot of the superhero flick has been shrouded in secrecy. This week, rumors of leaked spoiler scenes appeared on social media, but the footage was quickly removed.