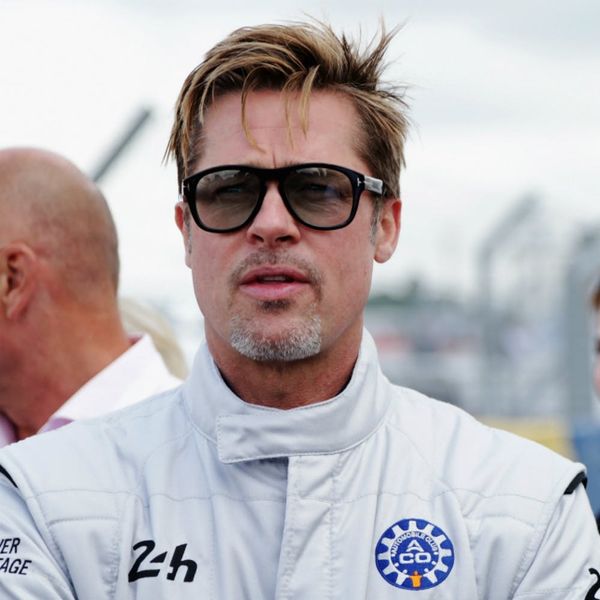 The whole Brad and Angelina divorce not only threw us for a loop, but the allegations that came along with it are doing our heads in. Angie had been unhappy about Brad’s parenting style, drug use and more, but the other shoe dropped during their airplane fight, which is what allegedly forced her hand into splitsville. Well, as if we weren’t surprised enough that LA Child Protection Services were involved in allegations, word is they aren’t closing the case any time soon, and that there may be even more for Brad to be worried about.

According to E! News, the Los Angeles County Department of Children and Family Services is extending its investigation into abuse allegations, leaving Brad up for more scrutiny. While it might just be routine, rumors swirled that Angelina was interviewed by the FBI regarding the allegations (probably because air-space is their jurisdiction), and perhaps there was some information sharing regarding the brouhaha?

Since the fight and split in early September, Brad’s only had contact with his kids two times. For the most part, eldest Maddox, the kid with whom Brad is said to have had a huge fight with in the air, has stayed away. They did have one supervised visit, but for the most part, Maddox doesn’t seem happy with Papa Pitt.

While we’re sure Brad and Angelina will do a decent job of keeping their kids out of the public eye regarding their split (which is something they’re good at in general), it makes stories like this way more confusing when there’s no information from either camp being shared.

What do you think is causing the extension of the CPS investigation against Brad Pitt? Tell us @BritandCo!