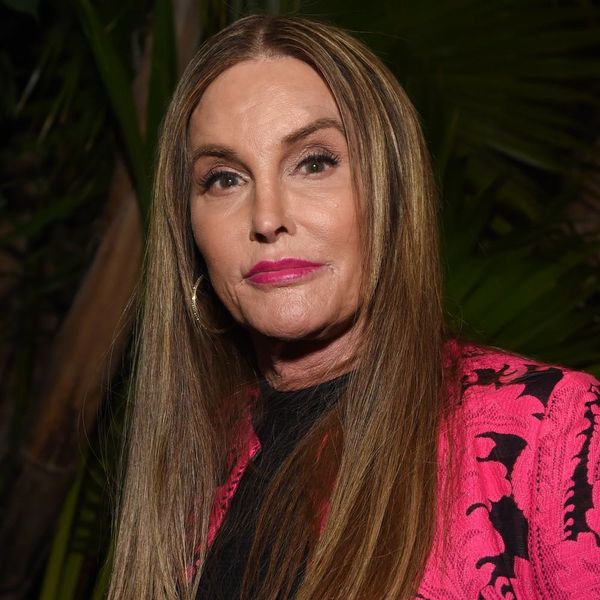 Caitlyn Jenner is sharing more details on her strained relationship with the Kardashians. After revealing in November that she hadn’t spoken to her ex-stepdaughter Kim Kardashian West in over a year, Jenner is now admitting that she initially kept the fact that she was undergoing gender confirmation surgery from them because she “didn’t trust” them with the information.

In a new interview on Piers Morgan’s ITV show Life Stories,Jenner said that family members were given copies of her tension-causing memoir, The Secrets of My Life, before it was released in the spring, with the exception of “the last few pages when I talked about gender confirmation [surgery].” She told Morgan the reasoning for this was that she “didn’t want them to leak it to the press. … And there was no reason for them to know about it.”

When pressed on whether she felt she could trust them with the information, she replied in no uncertain terms, “Of course not — of course I didn’t trust them.”

Jenner’s memoir has been the source of some very public tension in the family. While the Kardashians and Jenners fully supported Caitlyn through her transition, they lashed out upon the book’s release. In it, Jenner alleged that her ex-wife Kris Jenner knew much more about her lifelong struggle with gender identity than she let on.

On one episode of Keeping Up With the Kardashians last year, Kardashian West called Jenner a “liar” and “not a good person” over contents of the book pertaining to Robert Kardashian.

While it’s tough to see an otherwise tight-knit family going through a rough time, the KKW Beauty founder assured fans over the summer that, in time, it’ll get worked out. “We’re not that kind of family. We’re just taking a breather,” she said on The View. “We’ll get it together. It’ll work out.”

What do you think of the ongoing Kardashian and Jenner family tension? Let us know @BritandCo.