Carrie Underwood Opens Up About Her Face Injury and Recovery 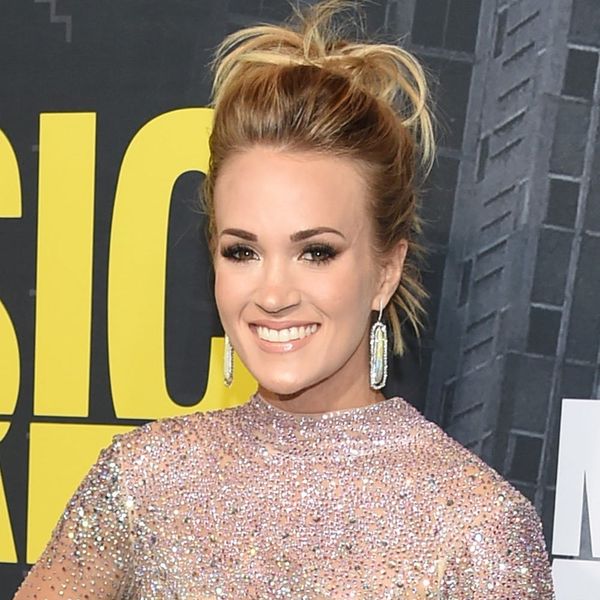 Carrie Underwood is almost back to her old self. Just days after announcing a new single and her first performance since an accident left her with a broken wrist and a bad facial injury, the country superstar has given fans an update on the healing process.

“Physically, I’m doing pretty darn good these days!” Underwood shared in a letter on her website. “My wrist is almost back to normal, about 90 percent there, and the docs say that last 10 percent will come in time.”

In November, it was revealed that Underwood had suffered a serious fall at her Nashville home. At the time, it was reported that her wrist would require surgery. Then, a few months later, she revealed to fans that she had also needed 40 to 50 stitches in her face, something she told fans might make her “look a bit different.” Now, Underwood reports, things are slowly getting back to normal.

“My face has been healing pretty nicely as well,” she wrote. “I definitely feel more like myself than I have in a while.”

The accident has kept Underwood out of the spotlight and recovering at home for almost half a year, which the singer says was actually a blessing in disguise.

“One of the silver linings for me in this healing process is the time I’ve gotten to spend with Mike [Fisher, her NHL-player husband] and [son] Isaiah,” she said. “I’ve been calling it ‘forced relaxation.’ Sometimes I think things happen in order to make us slow down.”

Underwood also shared that her upcoming new single, “Cry Pretty,” is about when emotions take over. “It really speaks to a lot of things that have happened in the past year and I hope when you hear it, you can relate those feelings to those times in your life,” she wrote. “It’s emotional. It’s real. And it ROCKS!”

Watch Underwood’s big return to the stage at the ACM Awards on Sunday, April 15, at 8pm ET on CBS.