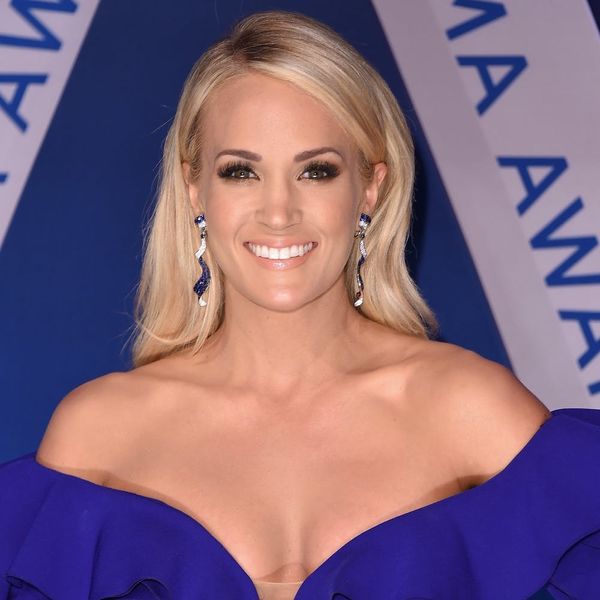 Carrie Underwood has been keeping a relatively low profile since a bad fall at her Nashville home required her to get surgery on her wrist and 40 stitches in her face. But the singer is set to return to the stage for her first post-accident appearance at the 2018 ACM Awards, where she will also debut a brand-new single.

On Monday morning, the Academy of Country Music Awards announced that Underwood would perform her soon-to-be-released new single live for the first time at the show on Sunday, April 15. Underwood first revealed to her fans that new music was on its way on Sunday, posting a close-up photo of her eye and stating that the song would be released on Wednesday, April 11, at 6am ET.

The news comes just days after Underwood posted the first new photo of herself in months, an Instagram pic showing a side profile of her face as she worked in the recording studio with her band. Over the previous three months, the singer had shared only throwback photos.

In January, the “The Champion” singer opened up about the stitches, telling fans that when she was ready to get in front of the camera, she might “look a bit different.” But just one day later, Bravo TV Below Deck star Adrienne Gang said that the singer “looked great” and shared a photo she had taken with Underwood one month after her surgery.

Are you excited for Carrie Underwood’s return to the stage? Let us know @BritandCo!