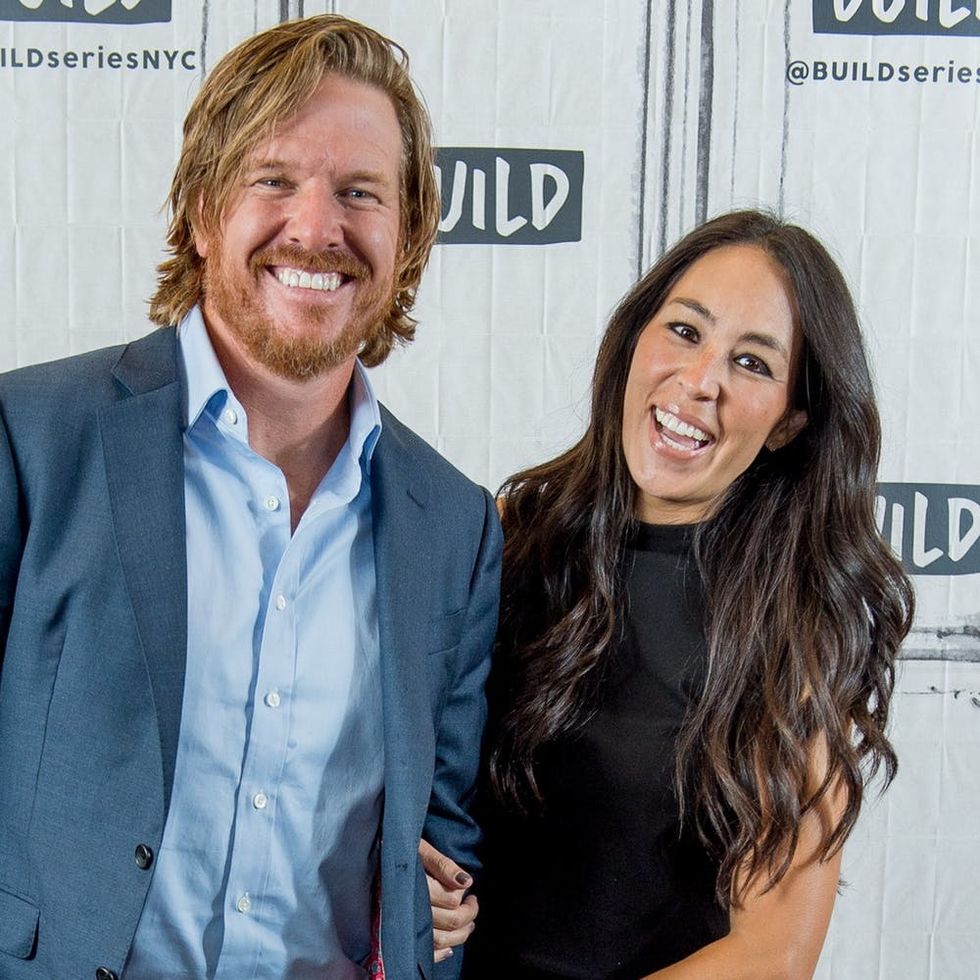 The littlestFixer Upper has arrived! Former HGTV stars Chip and Joanna Gaines have officially welcomed a fifth child to their growing brood, with Chip confirming the news to fans via Twitter early this morning. “And then there were five,” he wrote. “The Gaines crew is now one stronger!”

He also let fans know both mom and son were plenty healthy, saying, “10 beautiful toes and 10 beautiful fingers all accounted for and big mama is doing great!”

And then there were 5.. The Gaines crew is now 1 stronger! 10 beautiful toes and 10 beautiful fingers all accounted for, and big momma is doing great! #blessedBeyondBelief

Though he didn’t reveal their baby boy’s name just yet, the couple hinted at their plans for switching things up in the name department back in April.

Breaking from their pattern of having “D” names for their boys, Drake, 13, and Duke, 9 and “E” names for their girls with Ella, 11, and Emmie Kay, 8, Joanna revealed she had a new letter picked out for their newest addition with a recent appearance on the TODAY show. “I want a ‘C’ name and [Chip] wants a ‘D’ name,” she said, with Chip adding, “She wants to change the pace.”

We had so much fun. Thanks so much for everyone that came and @johnnyswim for killing it. We should do this every weekend. #nofilter #silobration

The couple announced they were expecting back in January after “a little too romantic of a concert” with an adorable pic of Chip showing off his “baby bump” alongside Joanna, saying, “Gaines, party of seven… If you’re still confused, WE ARE PREGNANT.”

Chip later revealed the sex of their little one while interviewing a young man at a Tim Tebow Foundation gold event.

What do you think of the Gaines’ latest baby name? Sound off over @BritandCo.

Nicole Briese
Nicole is the weekend editor for Brit + Co who loves bringing you all the latest buzz. When she's not busy typing away into the wee hours, you can usually find her canoodling with her fur babies, rooting around in a bookstore, or rocking out at a concert of some sort (Guns N' Roses forever!). Check out all her latest musings and past work at nicolebjean.com.
Celebrities
Celebrity News
CelebritiesCelebrity Baby