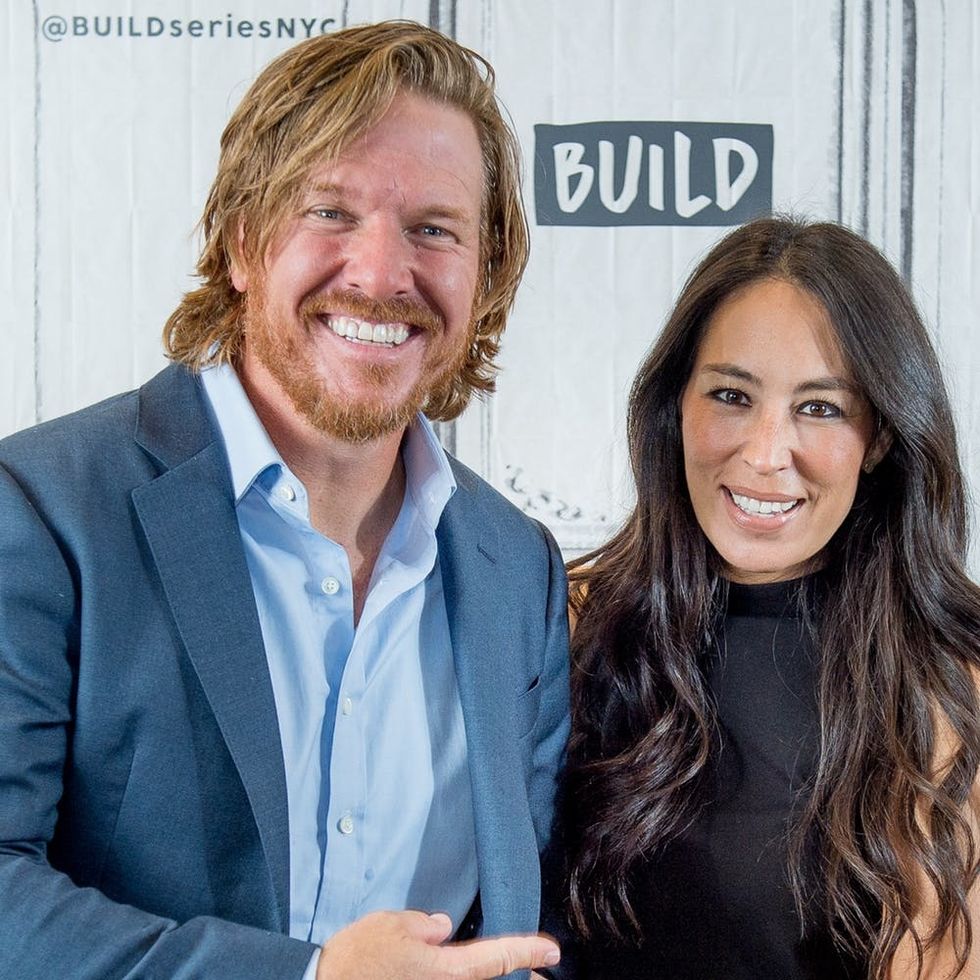 Chip and Joanna Gaines already have a new HGTV project in the works, but their flagship show, Fixer Upper, will air its final new episode tonight, April 3, and emotions are running high — for both fans and the Gaines family themselves. In honor of the series finale, Joanna took some time to say goodbye in a blog post on the Magnolia website.

“Tonight marks the final episode of Fixer Upper — the series finale. This season of life has been rewarding, challenging, unbelievably fast and furious and nearly everything in between,” she wrote.

“Back in September when Chip and I posted the blog announcing that this season would be our last, it still seemed so far away,” she continued. “At the time, we were knee-deep in the restaurant renovation, we had filming left to wrap up, and we were working toward finishing up several projects. April felt like it was forever away, but somehow it snuck up on us. Time is funny like that, the days sometimes seem long, but the weeks, months, and even years fly past us when we least expect it.”

She went on to share some of her favorite moments and projects from the final season before updating fans on what’s next for her and her family. Because even though the show is wrapping up, they have a lot to keep them busy in the coming months. For one thing, their restaurant, Magnolia Table, “is finally up and running,” and Joanna’s cookbook of the same name is set to hit shelves on April 24.

They also have a lot going on at home — including her pregnancy with their fifth (!) child and the fact that Chip added both a new kitten and a puppy to the family.

Still, “today is really bittersweet for us,” she wrote. “Fixer Upper is the thing that introduced our family to yours, and every Tuesday night for the past five years, we have felt you rooting us on from the other side of the screen. We’ve said it many times, but it’s worth saying again — thank you to everyone who has walked beside us on this journey. Whether you watched every single show since season 1 or you are just now tuning in, you all have been a part of this and Chip and I will always be grateful for your support.”

Are you sad to see Fixer Upper end? Let us know @BritandCo!