Ciara (and Baby!) Were Just Involved in a Scary Car Accident 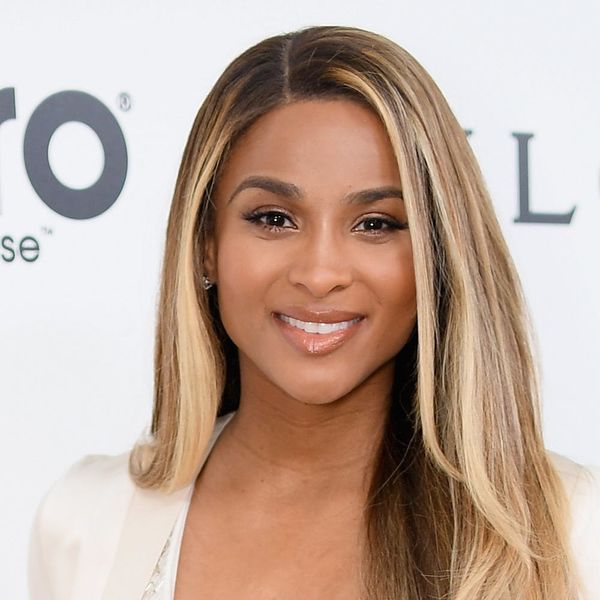 The internet has been much abuzz about Ciara as of late, following the singer’s Beyoncé level pregnancy pic (which you NEED to see if you haven’t already).

Today, she was making headlines for another reason, however, when she found herself involved in a super scary car crash. According to TMZ, who first reported the news, witnesses claim that she was making a left-hand turn in her Mercedes SUV when a gray Volvo T-boned her car.

Though Ciara was seen clutching her shoulder and her chest immediately following the accident, we’re SUPER happy to report that both the “1, 2 Step” queen and her child (who may or may not be a baby boy) are both without injury and doing a-okay.

As her rep told E!, “Ciara and the baby are doing well.” She also made it clear that the accident was through no fault of Ciara’s, saying, “The driver was illegally in the bus lane and hit the right side of the car.”

Luckily, the other driver was also uninjured, meaning both parties can continue on with their daily lives.

We’re so very glad to hear it!

Have you ever faced a scary moment while pregnant? Tell us about it @BritandCo.