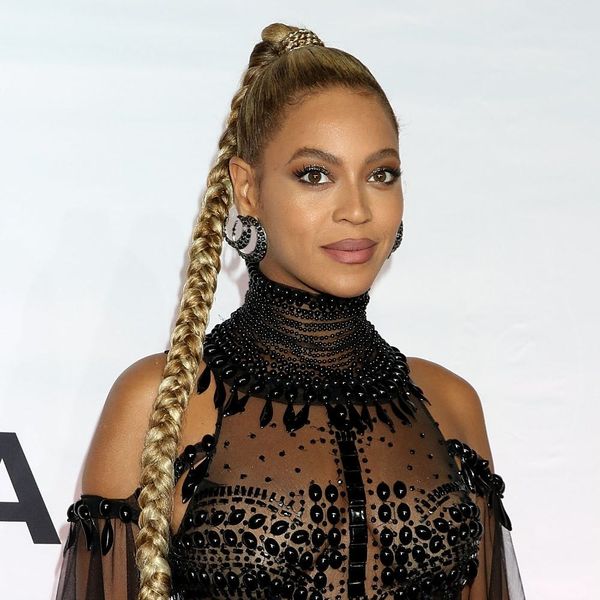 The fact that Beyoncé is pregnant is totally significant in and of itself. The fact that she’s expecting twins takes it up a notch. Her announcement, posed carefully and oh-so gorgeously on her own Instagram account, brought the moment to an entirely new level. However, you may not have noticed that there’s a hidden message in Beyoncé’s pregnancy announcement that is so significant, it’s totally worthy of Queen Bey.

February 1 may signal two weeks to get your Valentine’s Day (or Galentine’s Day) plans in order, but it also happens to be the start of Black History Month.

Sad that there are more black people in Beyoncé right now, than in Trumps entire cabinet team.

Do you think Beyoncé intentionally made her big baby announcement on the first day of Black History Month? Tweet us @BritandCo!