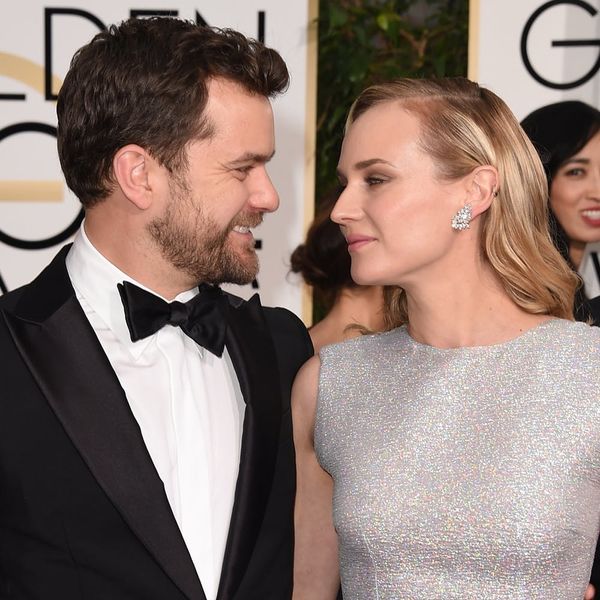 When Diane Kruger and Joshua Jackson split in the summer of 2016, fans were sad to see the end of their 10-year relationship, even if the two remained good (and adorably supportive!) friends in the months that followed. Now, Kruger is opening up about the breakup, admitting that it was actually liberating to let go of something that ultimately wasn’t working.

“That was something that was a long time coming,” she recently told Vulture. “Also, we broke up many months before we said we were broken up, so by the time I made that decision, it didn’t feel like it was so urgent anymore. You don’t break up overnight after 10 years, you know what I mean?”

Kruger went on to describe the split — which came during a year of other personal difficulties, such as the deaths of her grandmother and stepfather — as sad, but admitted that as she got to work on her challenging new film In The Fade, it was a relief not to have to stress about it any longer.

“Actually, it felt liberating,” the actress told Vulture. “Because I didn’t have to worry about that anymore, so I could immerse myself 100 percent into something else. I felt like I did nothing else but that. Nobody came to visit me, I didn’t have to worry about anything else but this,” she continued, admitting that a long-term significant other was a “distraction” she didn’t want at the time.

Kruger has since been linked with The Walking Dead‘s Norman Reedus. She told Vulture that, in the wake of her heartbreaking year and completing preparations and filming for her heavy new movie, she’s happy to have someone to share things with once again.

“Coming out of it was a long process that mostly involved my family because we were healing and grieving the loss of my stepdad together,” she admits. “And I was lucky to have my friends and my partner there to just be present and walk that walk with me to the light.”

Have you ever stayed friends with an ex? Let us know @BritandCo!