The 9 Most Surprising Celebrity Breakups of 2016 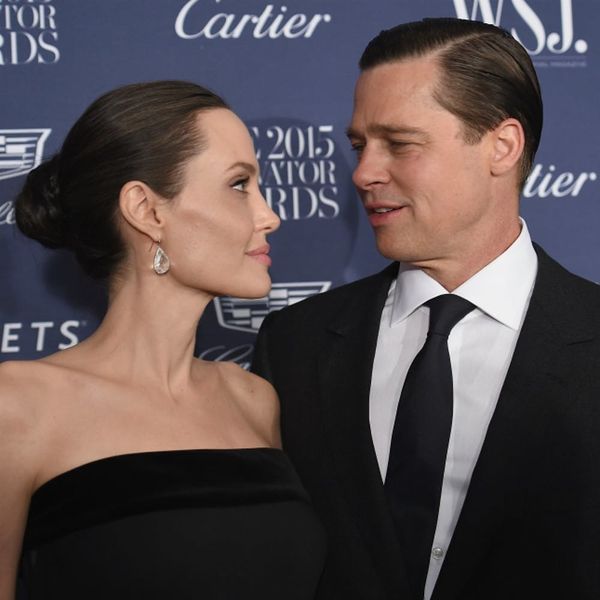 As if 2016 hasn’t been the worst for celebrity deaths, women in politics and, well, news in general. Add celebrity breakups to the list of all the other terrible things that have been going on this year. Just this weekend, Rob Kardashian’s social media pleas have shown us that in 2016, everything, including the blush of true love, really is over. But it’s not just Rob and Chyna. Some real heavyweight relationships fell apart this year, giving us little hope for the future for any of us.

1. Taylor Swift and Calvin Harris: This breakup was a true shocker. The couple’s split came seemingly out of left field back in the spring and went quickly from amicable into jarring due to the speedy formation and demise of Hiddleswift (we’re still not sure about that whole situation). Not only did this breakup shock the world, but it also had a detrimental effect on Taylor: This was the year many of her fan base finally jumped ship.

2. Mariah Carey and James Packer: Talk about surprising! Just weeks before her E! show Mariah’s World was set to debut, the diva announced her separation from billionaire fiancé James Packer. The whole show, we thought, was to center around the preparations for their 2017 wedding, but with news of their breakup (and subsequent gossip about Mariah’s lead dancer Brian Tanaka), we were left reeling. With no word on if the couple has even spoken since their blowout fight in September, we’re not taking bets on whether they’ll get back together in time for their wedding.

3. Amber Heard and Johnny Depp: Almost more surprising than their short-lived romance was the news of the couple’s split, followed by revelations that Depp was violent and abusive to his now ex-wife. Even worse, with their divorce settled, Amber vowed to donate the 7 million payout she was set to receive to The Children’s Hospital of Los Angeles and The American Civil Liberties Union… but Depp has yet to pay out his ex, showing how petty the man truly is.

4. Naomi Watts and Liev Schreiber: Absolutely no one saw this couple’s split coming, including, apparently, Liev Schreiber himself. The couple split in late September of this year, and while rumors swirl with everything from him cheating to her just wanting to live a more glamorous Hollywood life, the couple has remained quiet on the truth.

5. Lady Gaga and Taylor Kinney: While we don’t have any official word on why these two split, it was definitely a surprise, considering they seemed so very much in love. They had been together for five years before announcing their split earlier this year, and while they remain friends, we’re doubtful they’ll ever get back together.

6. Bella Hadid and The Weeknd: This young power couple split after 18 months together, citing their hectic schedules. With rumors that sister Gigi had split from bf Zayn Malik earlier this year, it could have been a really sad twofer for the sisters.

8. Brad Pitt and Angelina Jolie: Talk about a shocker! Not only did the Jolie-Pitts call it quits this year, but we found out that there’s video footage of Brad going bonkers on a plane, as well as allegations of child abuse AND drug use. Definitely not what we’d have expected from these two. The fallout from their divorce seems to have settled, however.

9. Diane Kruger and Joshua Jackson: After 10 years together, the couple split mid-year, but remain friends.

What celebrity breakups surprised you this year? Tell us @Britandco!