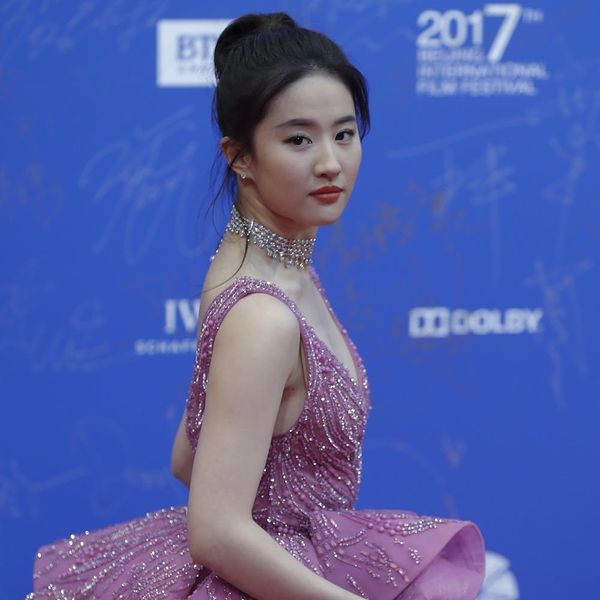 One of the most-anticipated movies of 2018 now won’t see the light of day for another two years. Disney’s live-action Mulan remake has been pushed back to a March 27, 2020, release date, according to Variety. It was originally scheduled to be released on November 2, 2018. No reason has been given for the delay.

Excitement has been building for the latest Disney live-action reboot since November, when it was announced that Liu Yifei had been cast as its title character. The 30-year-old Chinese actress, singer, and model is already a star in her home country, and has turned heads with her “princess”-ready style on red carpets around the world.

The remake faced some controversy early on, though, with accusations of white-washing. Disney quickly assured fans that the film would stay true to its origins, and with the casting of the titular character, the studio seemed to be making good on their word. So far, no other casting news has been announced.

Disney has been adapting its classic animated flicks as live-action films for a few years now, and struck box-office gold with the record-breakingBeauty and the Beast in 2017. Currently, 15 of its titles are set for live-action remakes in the coming years, with the live-action Winnie-the-Pooh-based Christopher Robin currently slated for release in August 2018, and Dumbo, Aladdin, and the epic-sounding Lion King reboots scheduled for release in 2019.

Are you bummed to hear about the Mulan delay? Let us know @BritandCo.