Disney Just Revealed New Details (and a Poster!) for ‘Maleficent 2’ 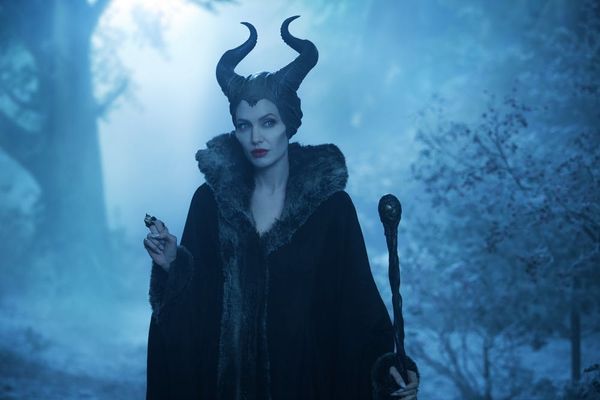 It’s a good day for Maleficent fans! Disney just revealed the first poster art and official title for the long-awaited sequel to the 2014 film starring Angelina Jolie. Even better, the studio announced that it will be arriving in theaters sooner than anticipated.

Maleficient: Mistress of Evil will now hit the big screen on October 18, 2019 — a full seven months earlier than its originally planned May 2020 release date.

In a brand-new teaser poster for the film, Jolie’s title character is seen cloaked in shadows with just a sliver of light illuminating her face as she stares intensely off-camera. The actress is reprising her role as the iconic villain alongside Elle Fanning, who will again appear as Aurora.

According to Disney, the sequel will pick up several years after the original and explore the complex relationship between the now-vengeful fairy Maleficent and the soon-to-be-queen Aurora. “[Together] they form new alliances and face new adversaries in their struggle to protect the moors and the magical creatures that reside within,” Disney said when production first started.

Fans got their first behind-the-scenes look at the sequel back in May, when Fanning posted an Instagram photo from set. “It’s bring your mom to work day on the #Maleficent2 set!!!!!” she captioned a selfie, which also showed Jolie getting into character with her prosthetic horns.

See Maleficent: Mistress of Evil in theaters on Friday, October 18.