Emmys 2017 Predictions: Who Will Win the Major Categories? 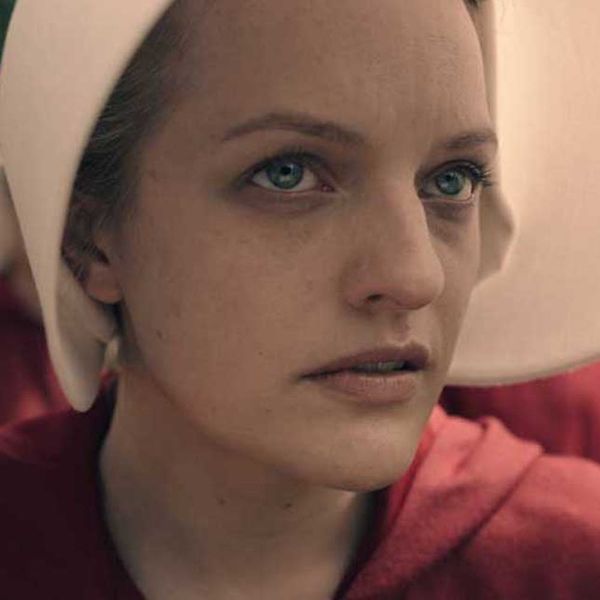 With the Emmy Awards just a couple of days away, and the Creative Arts Emmys behind us, fans are getting hyped about which of their faves might win at this weekend’s ceremony. And with so many top-tier shows and stars to choose from, the voting members of the Television Academy certainly had their work cut out for them.

We’ll find out who the winners are on Sunday, September 17, but in the meantime, here are our predictions for the major categories at the 2017 Emmys.

While we love all of the shows on this list, the award will probably go to Julia Louis-Dreyfus’ Veep. The show has won in this category for two years straight, and it’s a critics’ fave and one of HBO’s best comedies.

This Is Us had us crying right out the gate, and is probably one of the most popular shows in this category, but we’re expecting The Handmaid’s Tale to take this one. The story lines hit close to home, and the way the show has infiltrated pop culture gives it a leg up against some of television’s best shows.

Viola Davis as Annalise Keating, How to Get Away With Murder

Elisabeth Moss, FTW. Moss has been nominated a total of seven (!!) times (previously for her star-making turn as 1960s badass Peggy Olson) but she has never won. Her portrayal of Offred in The Handmaid’s Tale should snag her the award this weekend.

Sterling K. Brown as Randall Pearson, This Is Us

Milo Ventimiglia as Jack Pearson, This Is Us

Last year’s winner in this category was Mr. Robot‘s Rami Malek, a fan favorite. This year? With so much stellar talent, it could be anyone’s game. Sterling K. Brown as Randall on This Is Us was one of the best performances of the year, hands down, but with major players like Anthony Hopkins and Kevin Spacey, we could be facing a major upset.

Chrissy Metz as Kate Pearson, This Is Us

Sure, Ann Dowd’s Aunt Lydia is one of the most haunting women ever to appear on TV, but how can we want anyone other than breakout star Millie Bobby Brown to win this award? Her performance as Eleven in Netflix’s Stranger Things was instantly iconic.

Ron Cephas Jones as William Hill, This Is Us

With such a stacked category, it’s hard to pick a front-runner, but we like Jeffrey Wright for this one. His character on Westworld unraveled some major shockers throughout the season, and the show itself has 22 nominations, so we already know it’s popular among Academy members. John Lithgow is getting some good buzz for The Crown, though, so he could add another Emmy to his trophy case too. (He has five already.)

With the announcement earlier this month that Veep will be ending its epic run after the upcoming season and Julia Louis-Dreyfus cementing her status as one of the funniest women of all time, we’re sure she’ll get this award again (for the sixth year in a row).

Aziz Ansari as Dev, Master of None

This category is a tough call. Tambor has won the past two years for his role on Transparent, and Donald Glover is beyond perfect on Atlanta. Aziz Ansari could be an unexpected dark horse, though.

This category is stacked with some of the best performances on TV this year, but we suspect Kate McKinnon will steal this one for the second year in a row, particularly for her hilarious impression of Hillary Clinton.

Even though Tituss Burgess’ Titus Andromedon from UBK is one of the funniest characters around, we think that the Emmy voters will give this year’s award to Alec Baldwin for his mix of politics and comedy.

Who do you think will win at this year’s Emmys? Tell us @BritandCo!