8 of the Weirdest Fad Diets in History 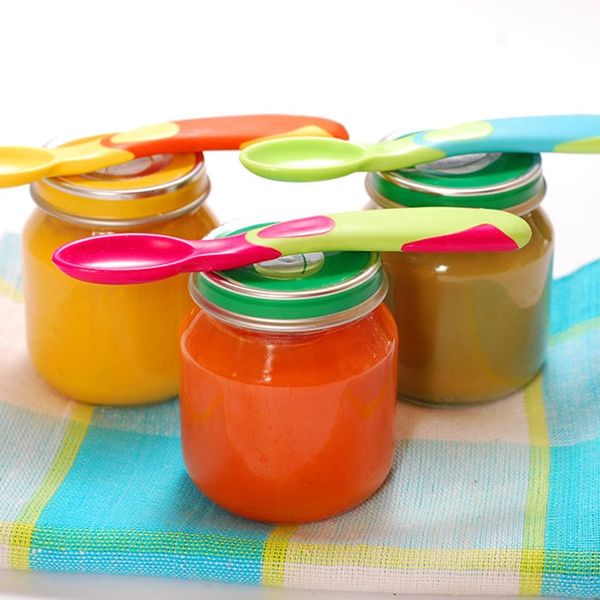 It may seem like everyone’s trying out a strange new way to eat these days, but fad diets are hardly new. The lure of an easy road to quick weight loss or increased energy goes back a long way. In fact, a look at history reveals that weird and wild diets have been circulating since at least the 1700s. So move over, keto and paleo — here’s a look at some of the strangest approaches to slimming down dieters have taken over the years.

1. Fletcherism: Nineteenth-century health food enthusiast Horace Fletcher had some rather unique views on diet. His followers were encouraged to chew their bites of food up to 100 times, or until it had to turned to liquid in their mouths. Fletcher believed this process promoted good health because it reduced overeating, improved dental health, and even saved money as a result of decreased consumption. Fletcher became known for his quote, “Nature will castigate those who don’t masticate.” (Catchy, no?)

2. Ear Stapling: How’s this for a “diet that’s not a diet”? In China (and in some places in the US) you can have a doctor or acupuncturist staple a pressure point in your ear associated with appetite suppression. These staples can be left in for weeks or even months to keep hunger in check. But according to the Mayo Clinic, “ear stapling hasn’t been proved effective for weight loss” and could be dangerous if done in unsanitary conditions or by an untrained practitioner. Key takeaway: Don’t try this at home, folks (or just don’t try it at all).

3. The Air Diet: Also known as “All the work, none of the fun.” In 2010, the European women’s magazine Grazia recommended preparing meals, not to eat them, but merely to smell them. As long as you dished the food onto your finest tableware and inhaled its aroma, your brain would supposedly be tricked into believing you had really eaten. (Talk about temptation.) Incidentally, Grazia wasn’t the first to advocate eating nothing. Hindu religious texts describe saints practicing “breatharianism,” in which meditation eliminates the need for food and water to sustain life.

4. The Baby Food Diet: This one’s pretty self-explanatory. Just eat baby food instead of regular meals and watch the pounds fly off! Like many highly restrictive diets before it, the baby food diet works mainly by boring its adherents into eating less — or not eating at all. Sure, baby food may offer some appealing flavors, but how often can you eat puréed mush before you get sick of it? (For the record, there is one group of people for whom the baby food diet is appropriate: babies.)

5. The Vision Diet: It’s true that color associations can affect eating choices. But in the 1970s, Arkansas inventor John D. Miller took things one step further by creating Vision-Dieter Glasses, which contained one brown lens and one blue one. This color combo was intended to create “confusion in the subconscious,” leading to a loss of appetite and, therefore, weight loss. Miller was quickly forced to take the glasses off the market, however, since he never registered them with the FDA and no evidence existed for their effectiveness. Still, the diet glasses phenomenon lives on in Japan, where researchers have developed goggles that make food appear larger than actual size.

6. Just Say No to Swamps: Wow, we’ve really come a long way in our understanding of nutrition. In the early 1700s, Dr. Thomas Short believed a correlation existed between being overweight and living near a swamp. His advice? Move away from the swamp and you’ll lose the weight in a jiffy! Unfortunately for Dr. Short (but fortunately for anyone living near a swamp) no such connection exists — though, intriguingly, some research indicates that your neighborhood can affect your weight.

7. The Slimming Soap Diet: Maybe we’ve been going about it all wrong with the diet-and-exercise routine. If ads in the 1930s were to be believed, all it took to lose weight was to wash your body with a “diet soap” like “Fat-O-No” or “Fatoff.” In an era when people used vibrating exercise belts to shake excess pounds away, perhaps a fat-removing soap didn’t seem too far-fetched.

8. Lord Byron’s Vinegar Diet: You might remember the 19th century English poet George Byron from high school English class. As it turns out, this wordsmith developed a reputation in his day not just for his swoon-worthy poetry, but also for his extremely svelte figure. His fans copied his eating regimen of meager portions of biscuits, soda water, and potatoes drenched in vinegar, hoping to attain his pale and thin look.

Do you have a favorite funny fad diet? Tweet us at @BritandCo!

Sarah Garone
Sarah Garone is a mom, wife, nutritionist, and freelance writer in Mesa, AZ. She loves music and travel, speaks fluent German, and does a lot of running (to counterbalance the surprising amount of cookies she eats for being a nutritionist). Find her sharing great recipes and helpful nutrition info at A Love Letter to Food.
Diet
Health
Diet Food Trends
More From Health