Fans Are Not Pleased With Yet Another Terrible Beyoncé Wax Figure 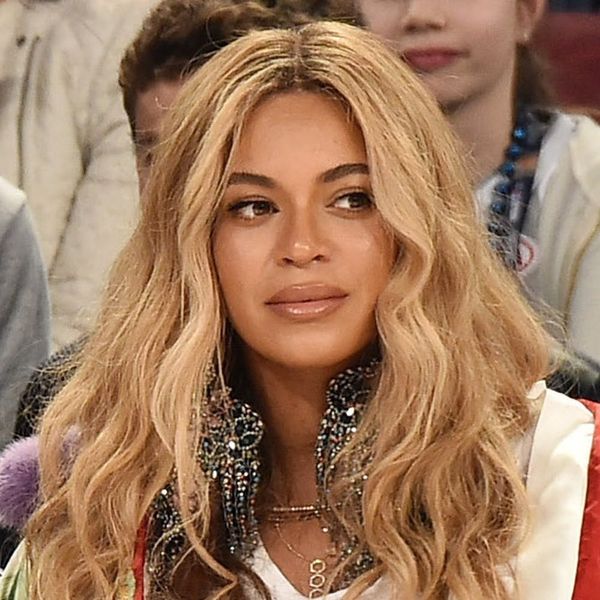 Wax figures can be hit or miss. Kylie Jenner’s wax figure at Madame Tussaud’s was so accurate it featured the actual dress she wore to the 2016 Met Gala, while Lady Gaga’s wax alter ego in Lima, Peru, was… iffy at best. And Beyoncé? Well, her wax figure was on another level entirely, with a lookalike so far off the mark, it had fans up in arms. It seems the Queen B may be hardest to recreate of all, as yet ANOTHER wax figure meant to capture her resemblance was unveiled in Niagara Falls, and guys? It’s not great.

The figure in question was tweeted out by Brit + Co author Amanda Scriver, who was a bit befuddled by the label bearing Ms. Knowles name on this very light skinned, blonde figure with facial features that looked nothing like the singer’s.

According to the curators of the wax museum in Niagara Falls, this is Beyoncé. 🧐🧐🧐 pic.twitter.com/jrhd1J1qlI

She wasn’t the only one, either. Confused fans turned to social media in droves to sound off on the ghastly recreation.

are they mad at her or something https://t.co/P9rLF55o4N

Why do these wax museums continue to have Beyoncé looking like Jennifer Aniston? pic.twitter.com/xbTNlkiBOc

Why do they insist on making Beyonce look like a white woman?! 😷https://t.co/xcXj3lzEuG

Though Madame Tussaud’s has since corrected its original figure to feature slightly darker skin, two additional Beyoncé imposters have been spotted at other museums around the US and Canada, sparking the Tweet above, which reads, “Theory: Beyoncé wax figure makers have never seen Beyoncé.”

Fingers crossed that *someone* eventually gets it right and does some justice for the mother of three!

What do you think of the latest controversial Beyoncé wax figure? Sound off @BritandCo!