France Just Made It Illegal to Work Too Much 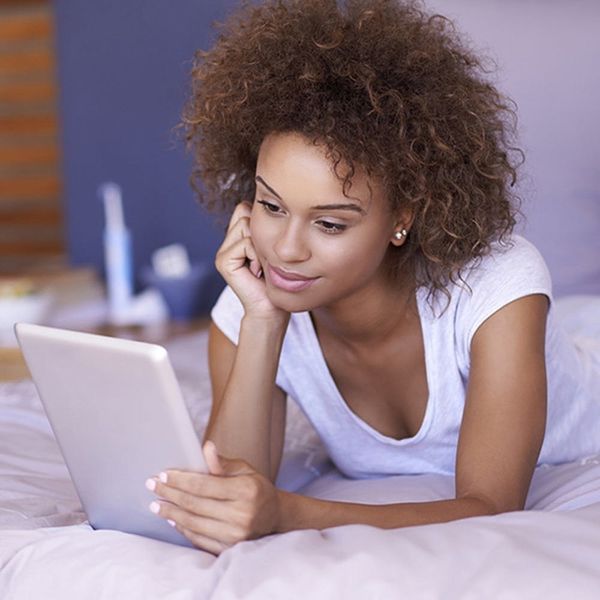 We’ve all been there. Maybe you’re (supposed to be) on vacation or it’s 11pm and you hear that dreaded chime from your phone. It’s your boss emailing you about work. In today’s tech-savvy era, it has become nearly impossible to maintain a real nine-to-five job. It’s a problem, and why so many of us have or will eventually suffer from burn-out. To help enforce a better work-life balance and quality of life, France has just put new law into action that actually makes it illegal to send work-related emails after hours.

The law is part of a French labor reform bill that includes a “right to disconnect” amendment. The amendment explains that companies of 50 or more will soon be required to formally disclose nonworking hours (most likely evening and at the weekend) when staff are not allowed to send or answer emails. A section of the bill reads, “Among them, the burden of work and the informational overburden, the blurring of the borders between private life and professional life, are risks associated with the usage of digital technology.” A similar law made headlines back in 2014, but that only related to contract workers in the high-tech and consulting field, whereas this opens things up to a much larger group.

While the law has been created to help the country’s workforce maintain a healthy workload, it’s been met with mixed responses. Some are pumped about the extra nudge to separate home and work and others are concerned that the government will have a say in their work practices. France already has one of the lowest work weeks in the world (35-hours), so if this law actually holds up, it would definitely put France a step ahead of the rest.

What would your thoughts be on a similar law in America? Share with us on Twitter @BritandCo.

Cortney Clift
Cortney is the senior writer and special projects editor at Brit + Co. She typically covers topics related to women's issues, politics, and lifestyle. When she's not buried behind her computer you'll find her exploring New York City or planning her next big adventure.
Productivity
Entertainment
Productivity work
More From Entertainment