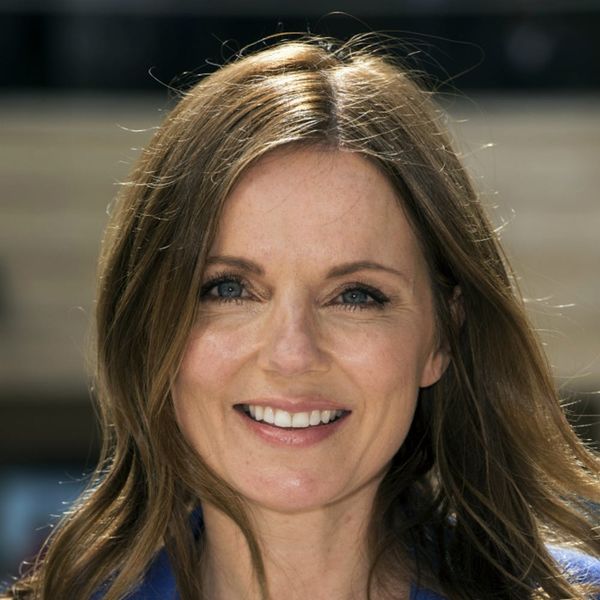 We will never not be in love with all things Spice Girls, including the newest Posh-and-Sporty-free iteration, GEM. With the girls being in the media so much lately, especially because of this new Spice-esque band, we were equally excited to hear earlier this week that Geri Halliwell was expecting baby two. Now, Ginger Spice is showing off her adorable baby bump, and it’s giving us major pregnancy goals.

Looking fresh faced with a perfect little bump, Geri’s body con LBD is everything right in maternity fashion. The 44-year-old singer and her husband Chris Horner are welcoming this, their first baby together, in the new year. Geri has a 10-year-old daughter from a previous relationship.

It looks like 2017 will be quite the year for Geri. Between GEM, her new baby and the rumors of a possible tour, this super mom looks like she’ll be digging deep for some of that good old fashioned Girl Power to get her through.

And we’ll be taking notes on everything Geri will be wearing through this pregnancy, since she’s obviously got some majorly cute pregnancy looks up her sleeve.