Geri Halliwell Is Pregnant With Baby #2! 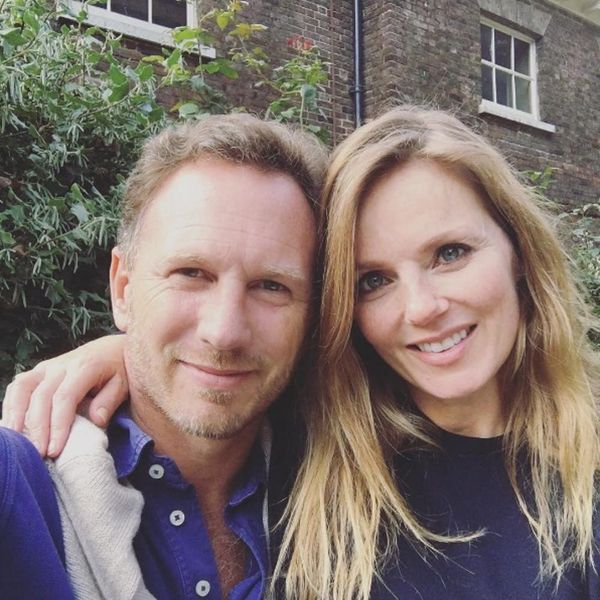 Another Spice Girl baby is on the way! Geri Halliwell, who is totally on board for the Spice Girls reunion (that is, if they still are the Spice Girls), is looking at a pretty jam-packed and totally awesome few months ahead of her. One of our fave ginger celebs, who married her new love last May, is not only ready to take the musical world by storm once again, she also just announced she’s expecting her second child. Zig-a-zig-awwwww!

Making the exciting announcement via Instagram, Geri added a personal touch by writing out the note by hand saying, “God bless mother nature #mamaspice” and adding a little drawing of her preggo self. If that line sounds familiar, it happens to be from “Raining Men,” which Geri covered in 2001. Could this be a hint that she’s expecting a little spice boy as opposed to a spice girl? We’ll just have to wait and see.

According to Cosmopolitan, a spokesperson for the celeb also stated, “Spice Girl Geri Horner (née Halliwell), 44, and husband Christian Horner OBE, 42, are absolutely delighted to announce they are expecting their first child together. The couple is overjoyed with the good news and cannot wait to welcome the newest addition to their family.”

This will be Geri’s first child with hubby Christian Horner, though she already has a 10-year-old daughter, Bluebell, who she parents with screenwriter Sacha Gervasi. Christian also has a child from a previous relationship, three-year-old Olivia.

Are you thrilled to hear that Geri Halliwell is having another baby? Tweet us @BritandCo!