Gerrymandering 101: How it Works, Why It’s Controversial, and How the Supreme Court Is Responding 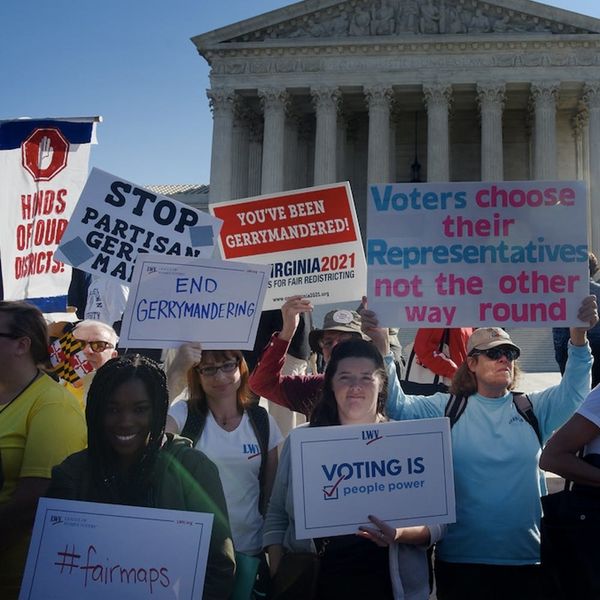 Voting rights advocacy groups and Democrats sued the Chairman of the state Senate’s redistricting committee, arguing that the new map gave an unfair and unconstitutional advantage to Republicans in elections. The judges ruled that the new map drawn by the Republican-dominated general assembly was an illegal case of gerrymandering that violates the First Amendment, Equal Protection Clause, and Article I of the Constitution. The way the map was drawn would have made it virtually impossible for non-Republicans to win in most of the state’s upcoming elections. Now, the General Assembly has about three weeks to redraw its map of congressional districts, according to CNN.

Gerrymandering is a controversial practice that has been used in the United States for about 200 years, but it’s not often talked about and is little understood. Here’s a quick breakdown of what gerrymandering actually is and why so many people say it’s unfair to voters.

This can sometimes lead to districts being drawn in really strange ways. Some districts are drawn in basic, recognizable shapes, where others are drawn along totally bizarre lines that don’t make much sense, until you understand they’re meant to either keep a certain group of voters tightly contained, or totally separated from similar voters.

why is gerrymandering so controversial?

Gerrymandering is considered controversial to many and totally unfair by critics because it allows the party in power to maintain their power unfairly. By redrawing maps so that they are nearly guaranteed the votes they need to keep their jobs, politicians don’t have to be held accountable by the people they represent on election day. Designing districts so that some people’s votes don’t have a chance of making a difference also violates some of the most basic values of democratic government.

shouldn’t this be illegal?

The Supreme Court is set to make a decision on a case regarding gerrymandering in Wisconsin this year. In 2011, the state of Wisconsin, which is presently controlled by Republicans, redrew its district map in a way that heavily favored the GOP. Democrats challenged the redistricting of the state, and the District Court for the Western District of Wisconsin struck down the Republicans’ new map. In response, Wisconsin Republicans took the case all the way to the US Supreme Court in 2015, and is asking the Court to overturn the decision made by the District Court and let them keep the map the way they planned it in 2011.

SCOTUS heard arguments for the case in 2017 and is expected to make a decision on the case in the spring of 2018.

What do you think about gerrymandering? Tell us on Twitter @BritandCo.