This Is the Only Gilmore Girls Reunion Update We Need 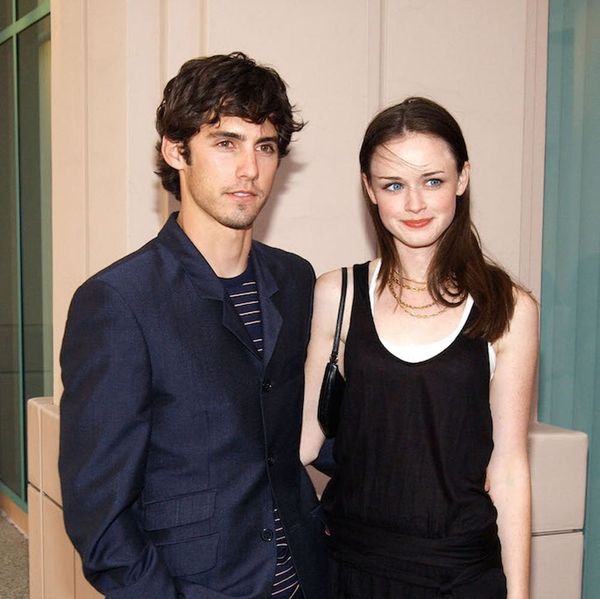 What a great time to get back on set with some friends. #JessIsBack @warnerbrostv @netflix. MV pic.twitter.com/VQAt2Lrumr

That’s right, #JessIsBack. The damaged, mean, sooo cute and, like, he likes books and stuff, bad boy Jess Mariano has been confirmed for the four-part series. Actor Milo Ventimiglia seems as excited as us: “What a great time to get back on set with some friends,” he wrote on Twitter. This just leaves Rory’s high school sweetheart Dean (Jared Padalecki) out of the mix… for now?!

Recently, show creator Amy Sherman-Palladino spilled that (WARNING: Spoiler ahead!) there’s a chance one of these old love interests just might still be in Rory’s life. “She’s…. single in the sense that she’s not married,” she told TVLine. “But she’s dating like any young woman with that face would be.”

Do you hope Rory ends up back with one of her exes? Let us know on Twitter at @britandco!