GLOW Will Be Your Summer Netflix Obsession 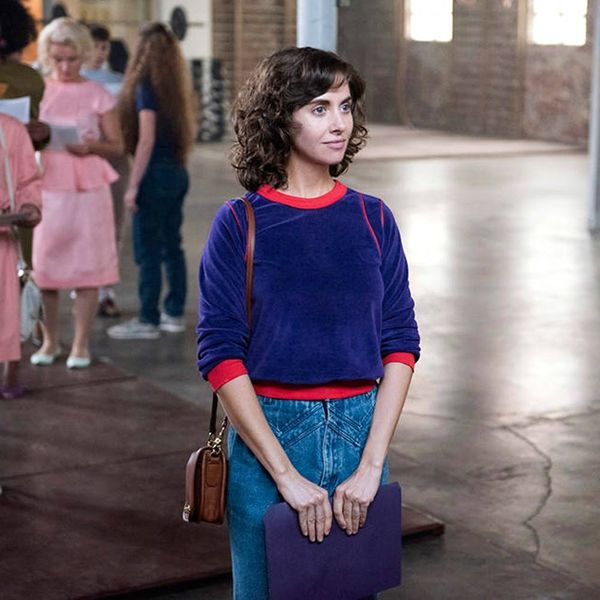 For many of us, childhood pop culture involved neon and spandex. And nothing sparks the late ‘80s and early-’90s nostalgia more than looking back at the the spandex-wearing women of GLOW (Gorgeous Ladies of Wrestling). Netflix agrees, and with their latest show, we’re getting a fictionalized account of one of the coolest (and weirdest) moments of a surprising part of children’s television. And gals: Prepare to be obsessed. The newest trailer has just arrived, and man, does it look GOOD.

GLOW stars Alison Brie as a fictional member of the very real league of all-woman wrestlers that became a runaway hit in the late ’80s. Created by OITNB showrunner Jenji Kohan, the show centers around Brie as an out-of-work actress who’s looking for her big break by becoming a professional wrestler.

While the show is fictional, it’s based in reality, with every character representing a real-life wrestler or producer of the original show. In fact, Netflix has a documentary based on the original show available for streaming, and it’s a great primer to get you in the mood for their new series.

The whole idea around GLOW is so chock full of inspiration, that we’re dying to see the OG series get the Netflix treatment.

Will you check out GLOW in June on Netflix? Tell us @BritandCo!