Haylie Duff Is Pregnant With Baby #2! 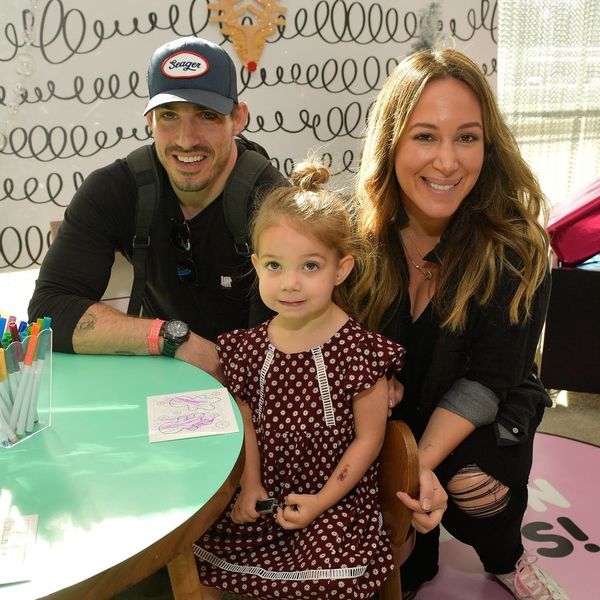 Add another name to the growing list of celebs expecting in 2018! Haylie Duff has revealed that she’s expecting her second child with fiancé Matt Rosenberg sometime this year, and she had a little help from the baby-to-be’s older sister in making the announcement.

“Round 2!” Duff captioned the photo of her two-year-old daughter, Ryan, revealing the happy news. “Ryan thinks our new baby is growing in HER belly!” In the photo, the toddler can be seen puffing out her cheeks and pointing to her own tummy. Duff concluded her post with a “#Familyof4” hashtag for her growing brood.

The actress also admitted that it’s a relief to finally be able to let everyone know about the pregnancy. “We are so excited to finally share our good news,” she told Us Weekly. “Ryan is so excited to be a big sister!”

Round 2! Ryan thinks our new baby is growing in HER belly! 💕 #FamilyOf4

Duff and Rosenberg welcomed Ryan back in May 2015 and were part of a unisex name trend at the time — Blake Lively and Ryan Reynolds went with James for their daughter, while Shakira chose Sasha for her newborn baby boy.

While one more on the way is already plenty to think about for the 32-year-old children’s clothing line owner, she recently admitted that she’d love to have a huge family — if only logistics weren’t in the way.

“I would love to have a huge family,” she told Us Weekly. “I feel like it was just us [her and sister Hilary] growing up and if we had our choice we would have these big, crazy families. But you actually have to have all those babies. I cannot do that.” Who knows what the future holds? Congrats to the growing family!

Do you like unisex baby names? Let us know @BritandCo!