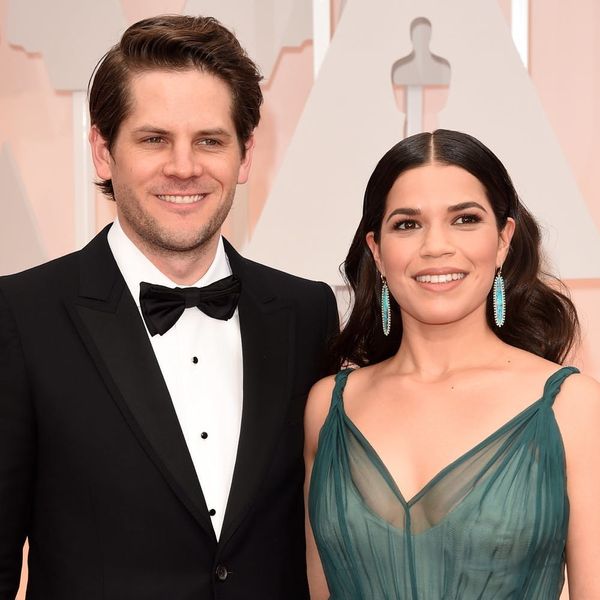 Do you know anyone who’s expecting a baby in 2018? Let us know @BritandCo!