Here’s Everything Coming to Hulu This Month 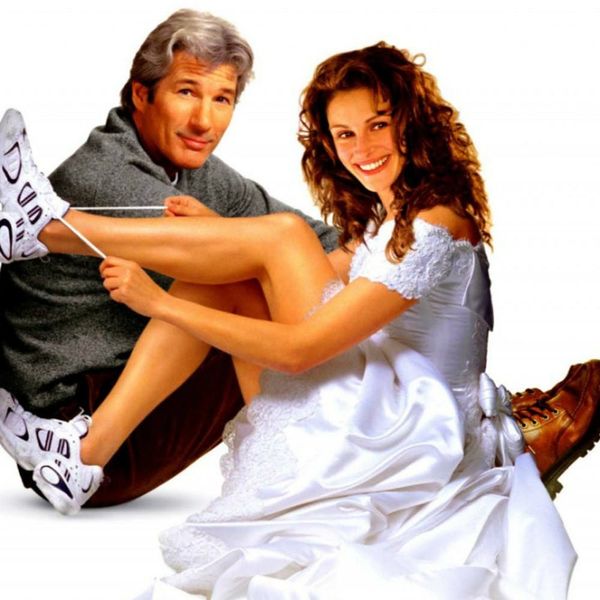 With the TV season winding down, and months before the new season kicks off in September, we’re looking more and more to streaming services to get our fix. Sure, the summer is all about weekend getaways and hitting the beach, but sometimes we just want to veg out in front of our favorite movie or catch up on a TV show we didn’t get to finish during the regular season. That’s where Hulu comes in. They’ve recently announced their summer releases, and we’re pretty jazzed about what we can watch, catch up on and see for the first time this summer.

For TV, they’ve basically given us everything we missed this season, like MasterChef, Rupaul’s Drag Race, The Good Wife and even cartoon Rick and Morty. For those of us slightly obsessed with The People vs OJ Simpson, Hulu has released ESPN’s documentary show 30 for 30: O.J Made in America Pt 1.

With all these choices, we’re carefully planning out what to watch. Whether it’s Disney on Netflix or OJ docs on Hulu, any time we need a break from our fast-paced summer, we know where we’re going to end up.

Kat Armstrong
Kat has been a writer, social media maven and mom for longer than she's willing to admit. She's also spent time in front of and behind the camera, interviewing celebs, politicians and acting as a producer for fashion and artistic photography shoots. When she isn't writing for various orgs and publications, she's hanging with her kids, husband and French Bulldog, Peter, in Toronto, Canada.
Streaming
Pop Culture
Streaming
More From Pop Culture