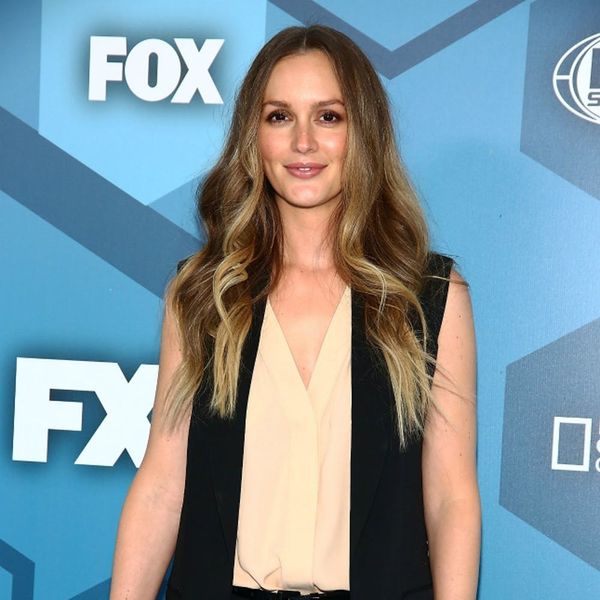 ‘Tis the season for all the biggest news, action and excitement the small screen has to offer. Not only is it Sweeps Month, the time of year when all your fave shows pull out all the stops for the biggest ratings, but it’s also Upfront time. Upfronts are the announcements that the networks make alerting us to all the new shows coming up for the Fall season. While we’ve been hearing rumors about all sorts of new shows, like Miley’s, here are our picks for the coolest TV you’ll need to check out next season.

1. Emerald City: This modern drama take on The Wizard of OZ is directed by visual movie king, Tarsem. From the images and trailer, this show looks gorgeous and maybe even a little scary. We’ll be tuning in just to see Florence Kasumba as the Wicked Witch.

2. The Good Place: Welcome back to TV, Kristen Bell! This show takes place in, well, The Good Place, where Bell is accidentally sent after getting hit by a truck. She’s decidedly not all that good, and she needs to figure out how she got there, and how to avoid being sent to The Bad Place. Anyone else getting Pushing Daisies vibes?

3. 24: Legacy: Hello, Corey Hawkins! In this reboot of the early 2000s Kiefer Sutherland show, Straight Outta Compton’s Hawkins stars as an army vet tapped to destroy a terrorist cell coming for him after he destroyed a baddie during his time at war. This show looks super intense and really cool .

4. Rocky Horror Picture Show: OK, so it’s not exactly a show, as it’s a musical remake of the classic ’70s movie, but this time around, we’ve got OITNB babe Laverne Cox as Frankenfurter and an all-star cast to belt out all the hits from this cult classic, just in time for Halloween.

5. Making History: Leighton Meester is BACK! In Making History, Leighton stars as a 1770s girl in love with a 2016 boy. This show looks hilarious, and we’re super stoked to have Leighton back on our TVs every week.

6. Loosely, Exactly Nicole: This comedy stars comedienne Nicole Byer, trying to make it in Hollywood as a stand-up comedian. We’ll watch as she struggles through life with humor and grace.

7. The Almost Impossible Game Show: We love a ridiculous game show, and you should too. Based on a wildly popular UK show, TAIGS looks like it’ll be great for a laugh.

8. Mary + Jane: In this half-hour comedy, two girls living in LA deal weed and try to find romance and success with the least amount of effort possible — so they make a super successful app like Uber, but for potheads.

8. No Tomorrow: Reserved Evie meets hunky weirdo Xavier by chance, and he tells her that the world is ending. Will she change and live life to the fullest, or will she continue on her boring way? We’ll watch this just for hunky star Joshua Stasse alone.

9. Frequency: In this spooky show, Detective Raimy Sullivan wants to prove she’s nothing like her dad, who died when she was a kid. Trying to get to the bottom of his death, Raimy suddenly hears her dad’s voice over his old broken radio and manages to give him information through the decades to save his life. Now, with history changed, Raimy has to contend with her chance at changing history.

What are you most excited to see this fall? Tell us @BritandCo!