12 Movies to Watch in Honor of Black History Month 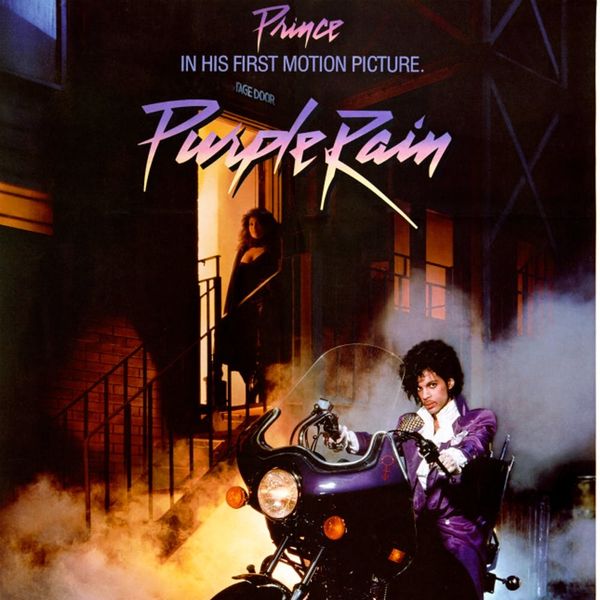 With the country going through some rapid changes recently, there’s nothing more than some of us might want to do than hide away with a good movie until spring. As February begins, we’re just at the beginning of Black History Month, where we can learn, celebrate and share black culture and history in all its forms. While some of us are avid readers and can pick up any number of excellent Black History Month books, and others might explore history by learning about amazing women in black history, some of us just love movies, which is why we’ve compiled this list of 13 incredible movies to watch this month in honor of Black History.

1. The Color Purple: What can we say about this 1980s classic that gave Oprah her Oscar and gave us one of Whoopie Goldberg’s most iconic roles. Based on a novel by Alice Walker, this is a must-watch whether you’ve seen it before or not.

2. Selma: This movie tells the story of MLK’s march from Selma to Montgomery in order to secure voter rights for black Southerners. It’s also iconic and groundbreaking for another reason, as director Ava DuVernay was the first black woman in history nominated for Best Director.

3. Glory: Denzel Washington won his first ever Oscar for his portrayal of a Union Army soldier during the Civil War and the racism that followed him and his brothers in arms once the war ended.

4. Paris Is Burning: This documentary is a little harder to find, but well worth it. It’s the original story of the underground Ball scene in NYC’s gay community in the ’70s and ’80s that gave birth to basically every fashion moment, gay cultural movement and icons like Miss Jay and RuPaul (you’ll be able to spot them in the background in some of the scenes).

5. The Princess and the Frog: This movie gave way to Disney’s first ever black princess, and we’re swooning. The music, story and Anika Noni-Rose’s voice acting are all exceptional, and this is definitely a classic.

6. What Happened, Miss Simone?: Must. Watch. Nina Simone is one of the most famous voices of a generation, but many today don’t know that she was also a vocal black rights and women’s rights activist. Living life out loud, Simone was incredible, and her life was fascinating.

7. A Raisin in the Sun: This 1961 classic stars Sidney Poitier and tells the story of what happens when a family chasing the American dream misses its chance. Heartbreaking, raw and full of emotion, this black and white film is a must-see.

8. The Wiz: A who’s-who of black musicians, The Wiz is the ’70s remake of the classic Wizard of Oz. Starring Diana Ross, Lena Horne, Richard Pryor and Michael Jackson, this movie musical is groovy and fun and a great watch if you’ve got kids.

9. Purple Rain: Did you know that Prince starred in a number of movies? After the success of Purple Rain, Prince released Under a Cherry Moon, which didn’t fare as well as its predecessor. Then, in 1990, he released Graffiti Bridge. This one, though, is the original and perfect for a romantic night in.

10. Moonlight: Nominated for a number of Academy Awards this year, Moonlight is a must-see. Star Mahersala Ali gave a moving thank you speech at this past weekend’s SAG Awards, and we hope to see him at the podium on Oscar night.

11. Hidden Figures: The true story of the black women who helped propel America into the space race has been breaking box office records and will be a perfect date night out for Valentine’s Day.

12. Fences: Another new release. This movie stars Denzel and Viola Davis in iconic roles that one critic legitimately lost their mind over (in the best way possible). Another movie to catch up with pre-Oscars.

Which movies are you most excited to watch this month? Tell us @BritandCo!

From Your Site Articles
Kat Armstrong
Kat has been a writer, social media maven and mom for longer than she's willing to admit. She's also spent time in front of and behind the camera, interviewing celebs, politicians and acting as a producer for fashion and artistic photography shoots. When she isn't writing for various orgs and publications, she's hanging with her kids, husband and French Bulldog, Peter, in Toronto, Canada.
Pop Culture
More From Pop Culture