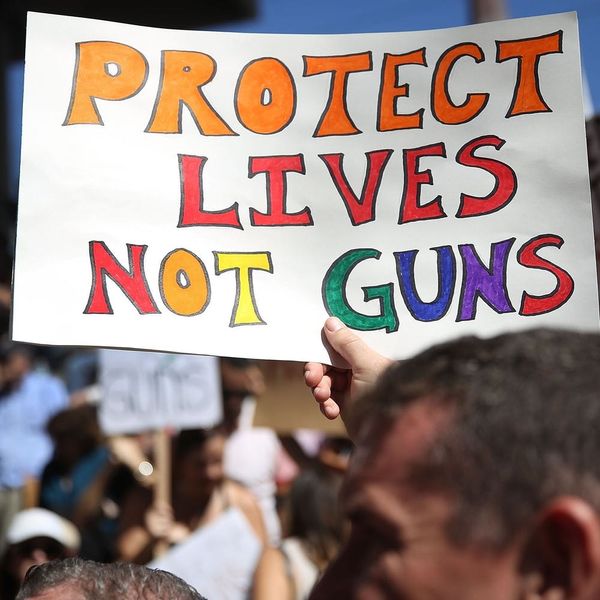 There is a national school walkout planned for Wednesday morning, and it’s forcing schools around the country to make complicated decisions about responsibility, the right to civil dissent, and just how young is too young to protest.

The walkout is being organized by a group called Women’s March Youth EMPOWER, and calls for a 17-minute event — one minute for each victim of the school shooting last month in Parkland, Florida. According to organizers, it is a memorial to the victims as well as a political call to action with very specific goals, namely expanding background checks, a ban on assault weapons, and opposition to any policy that would bring more weapons into schools.

For teachers and school administrators, deciding how to handle the walkout has been a complicated affair. For one, teachers have a responsibility for the safety of students while they are at school — they can’t simply let kids wander off into the world. The New York Times reports that at some schools, only students with a signed permission slip from their parents will be allowed to participate.

Some schools are decidedly anti-walkout, like Needville High School in Texas, where the superintendent promised any participants a three-day suspension, according to NPR.

Texas – A letter sent to families by Needville ISD Superintendent Curtis Rhodes, threatens students with a three-day, out-of-school suspension if they join in growing protests nationwide over the Florida shooting.https://t.co/pZaBWZ6FIj#NeverAgain #MarchForOurLives pic.twitter.com/vTnKR6EQJ1

In many districts, the Needville response has prompted a conversation about First Amendment rights. While students have the right to protest, teachers also have the responsibility to keep students safe and to enforce their school’s guidelines. That being said, if the school’s guidelines usually punish brief absenteeism with something milder like detention, the punishment should be no different for the walkout. A stronger punishment implies the student is being punished for protesting, and not for simply missing class.

Some districts are walking this difficult line by allowing the walkout to occur, but as a school assembly at the gym or on a school field. Other schools are holding the walkout but are labeling it as a memorial rather than a protest to avoid any political connotations. NPR found several schools that have created full lesson plans and class discussions around the walkout, while others are having students use the time to write letters to someone in political power.

There’s also the question of how age appropriate a protest on gun violence may be for younger students. For many teachers and parents, the concern for younger students was less about safety and more about their capacity to understand. In one school the New York Times consulted, students in grades three to five will be allowed to participate, second graders will be permitted to observe the protesters, and kindergarteners and first graders will stay in class and talk about school safety — but not about the actual shooting.

Whether on the street, in a school gym, or in classrooms writing a letter, these kids have something important to say, and it’s important that tomorrow, their voices are heard.

What do you think? Tell us @britandco.