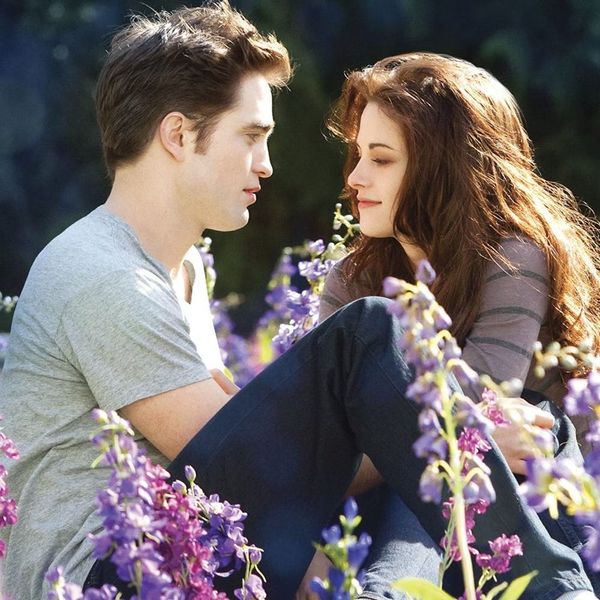 Like it or not, reboots and revivals are the name of the game in the entertainment biz these days. From beloved shows like The Office, 30 Rock, The West Wing, and ER to classic movies such as Life-Size 2, there’s nothing Hollywood isn’t willing to remake or revive if they feel like they they can squeeze more mileage out of it. Which is precisely why two of the most popular film series in recent years, The Hunger Games and Twilight, could soon be revisited: at least according to Lionsgate CEO Jon Feltheimer.

“There are a lot more stories to be told, and we’re ready to tell them when our creators are ready to tell those stories,” Feltheimer told Variety. But Katniss and Bella fans shouldn’t get too worked up just yet: There’s one (HUGE) hurdle to clear before putting such as plan into action. As Feltheimer implied in the piece, the production company would only move forward with the projects if they were to get approval from the stories’ original authors, Stephenie Meyer (Twilight) and Suzanne Collins (Hunger Games).

With no word yet as to whether or not Meyer and/or Collins have any interest in continuing the tales of their beloved characters or if they would be willing to let others take over their literary reigns, there’s a lot that’s still up in the air.

Still, it was enough to have fans seriously torn over whether the would-be sequels would mean instance success or a sure-fire disaster.

No thanks
The hunger games was apparently good, no need to redo
Twilight was utter trash, no need to revisit (effing glowing vamps 😒) pic.twitter.com/QA6pnBZYSe

Twilight? Hell no. Hunger Games? A prequel trilogy could be fire. https://t.co/NimY8ZhEN0

Oh good grief. Look, I love Twilight & The Hunger Games (and I honestly mean that) but there are OTHER BOOKS, you know. https://t.co/GtYIKB93Oi

Would you like to see more Hunger Games and Twilight movies or nah? Let us know @BritandCo!