Improve Your Memory With This Simple Trick 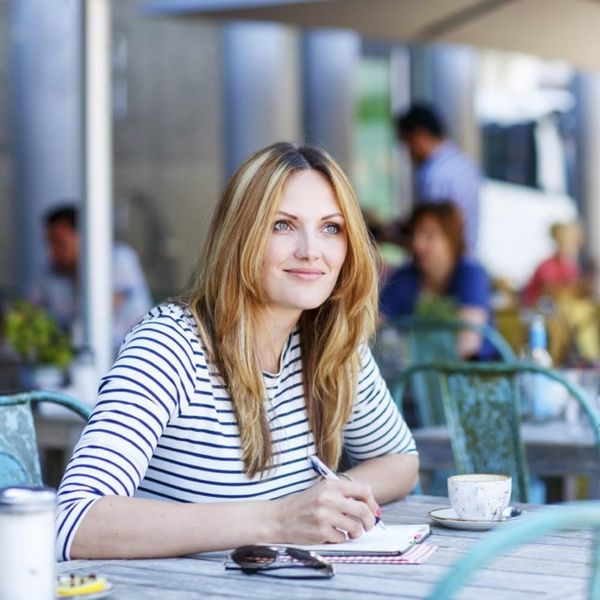 We all have our little tricks for staying healthy and sharp: taking the stairs instead of the elevator, using adult coloring books to relieve stress or drinking loose-leaf brews to cure a cold. Small changes can make a big impact on our overall health — and that extends to our brain health. In a study recently published in the Quarterly Journal of Experimental Psychology, researchers at the University of Waterloo found that drawing is an incredibly effective way to enhance a person’s ability to remember information.

During the study, researchers gave student participants a list of easily drawn words, like “apple.” The students had 40 seconds to either draw the word or write it out repeatedly. They were then asked to classify musical tones during an interim period as a distraction. Once they were finished with the secondary task, the students were asked to recall as many words from the original list as possible in one minute. The students who drew their words instead of writing them had a “significant recall advantage,” according to research team lead Jeffrey Wammes in a news release.

“Participants often recalled more than twice as many drawn than written words… We believe that the benefit arises because drawing helps to create a more cohesive memory trace that better integrates visual, motor and semantic information,” Wammes explains.

This “drawing effect” outperformed many other memory retention devices like writing words, doodling in conjunction with writing words, looking at photographs of the objects, listing physical characteristics or creating mental images. Guess it’s time to pick up those colored pencils, again — not to relieve stress, but for your brain health.

Luckily, there seems to be no correlation between a person’s artistic talent and their memory retention; the simple act of drawing is powerful enough, no matter a person’s skill level. Wammes and his team are now trying to better understand why drawing is so powerful and how to use the findings (which only look at one-word recall) in a more practical way to help people remember bigger ideas.

Do you have any tricks to remember important things? Tweet us @BritandCo and tell us your secrets!