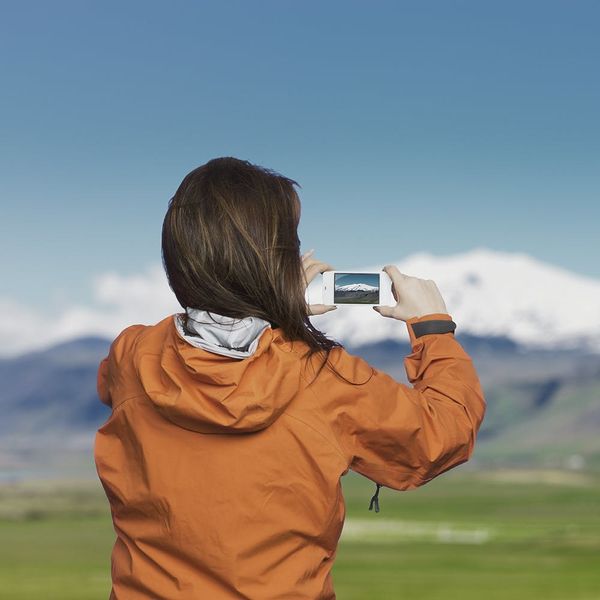 On Tuesday, Instagram announced that it will be rolling out a major new piece of its anti-bullying initiative: a bully filter, which aims to protect users from harassment by weeding out hateful comments left on the photo-sharing app. Instagram said it would be doing a massive review of the 800 million accounts on the site, looking specifically for accounts that have a large number of comments filtered out. Accounts that violate Instagram’s terms of service may be banned. The filter is the second phase in a plan that launched last year when the company allowed users the option to hide hurtful comments by flipping a switch.

“This new filter hides comments containing attacks on a person’s appearance or character, as well as threats to a person’s well-being or health,” Instagram CEO Kevin Systrom wrote in a blog post. “The bullying filter is on for our global community and can be disabled in the Comment Controls center in the app. The new filter will also alert us to repeated problems so we can take action.”

Systrom also said that the impetus for making this change involves wanting to protect younger Instagram users, especially those with public profiles (like student activists and celebrities) and that the platform was designed for inclusion and joy. But just how they’re doing the monitoring may still need the bugs worked out.

To review its users’ account activity, Instagram will be using DeepText, a bot developed by Facebook to help root out hateful language by monitoring and data mining everything users write on the site. DeepText is the bot behind Facebook’s decision to lock women out of their accounts late last year for calling men “scum” or “trash” in the wake of the #MeToo movement, at a moment when many women were taking to social media to share painful stories of misogyny at the hands of men.

DeepText’s impact on Instagram remains to be seen, but Systrom is hopeful that the changes the company has rolled out will help promote harmony on the popular platform.

“Since Mike and I founded Instagram, it’s been our goal to make it a safe place for self-expression and to foster kindness within the community.,” he concludes in his blog post. “This update is just the next step in our mission to deliver on that promise.”

Have you ever been attacked or bullied on Instagram? Tell us @BritandCo!

Kat Armstrong
Kat has been a writer, social media maven and mom for longer than she's willing to admit. She's also spent time in front of and behind the camera, interviewing celebs, politicians and acting as a producer for fashion and artistic photography shoots. When she isn't writing for various orgs and publications, she's hanging with her kids, husband and French Bulldog, Peter, in Toronto, Canada.
Instagram
Current Events
Instagram Tech News