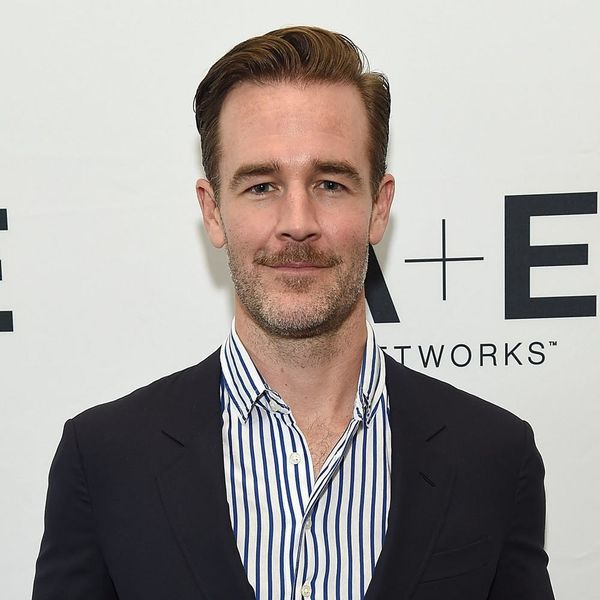 In the wake of the Harvey Weinstein sexual harassment allegations, many more women in and outside of Hollywood have come forward with their own stories about sexual harassment in the workplace and otherwise. But it hasn’t just been women — Brooklyn Nine-Nine star Terry Crews revealed that, in 2016, he was groped by an unnamed male Hollywood executive, and now actor James Van Der Beek has revealed that he too was the victim of harassment in Hollywood.

I’ve had my ass grabbed by older, powerful men, I’ve had them corner me in inappropriate sexual conversations when I was much younger…

“I’ve had my ass grabbed by older, powerful men,” he tweeted. “I’ve had them corner me in inappropriate sexual conversations when I was much younger…”

Van Der Beek initially took to Twitter to slam the critics of women who stayed silent about their alleged experiences with Weinstein. He used his own experiences as a younger actor as examples of the toxic hierarchy that keeps people from speaking up about these all-too-common situations.

“I understand the unwarranted shame, powerlessness, and inability to blow the whistle,” he wrote. “There’s a power dynamic that feels impossible to overcome.”

“What Weinstein is being accused of is criminal,” Van Der Beek tweeted in addition to his own story. “What he’s admitted to is unacceptable — in any industry. I applaud everybody speaking out.”

By sharing his own experiences, Van Der Beek, along with the countless others who are able to and have chosen to be vocal, make it a little easier for others to do the same — and we applaud them too.

Are you surprised to learn of James Van Der Beek’s experiences? Let us know @BritandCo.