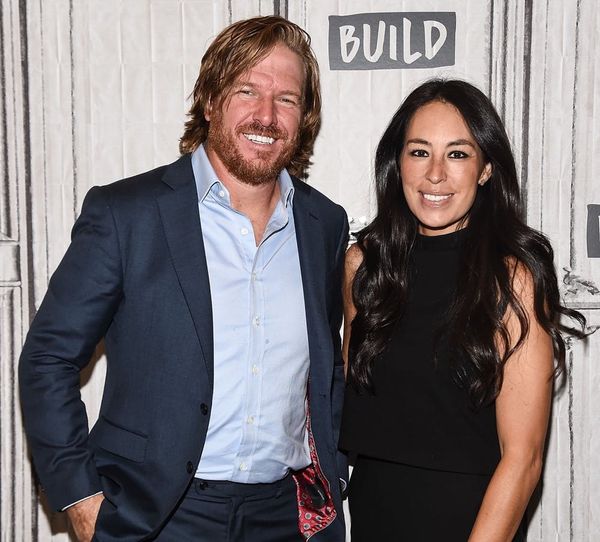 They’re back — and they haven’t even left yet! Just a few months after announcing the end of their HGTV hit Fixer Upper, Chip and Joanna Gaines have revealed that a new series is on the way.

Fixer Upper: Behind the Design will provide a behind-the-scenes look at the husband-and-wife team’s design process as they renovate and decorate homes.

“I can’t wait to show our fans how every piece of the design comes together before the final reveal,” Joanna said in a statement, according to EW. “I want to nail every detail so that, when we walk away, Chip and I know we’ve given a family the one-of-a-kind home of their dreams.”

Behind the Design premieres on Tuesday, April 10, with each half-hour episode airing after its companion Fixer Upper repeat. From paint colors to staging choices to that signature shiplap, Joanna’s style has become an inspiration for many DIY designers, and the new show will delve even deeper into how and why those choices are made.

“Jo puts her heart and soul into every fixer upper we design,” Chip said in a statement. “Our hope is that these homes become a beautiful part of each family’s next chapter.”

The couple revealed in September that they would be wrapping up their show in order to focus on their booming Magnolia Market business and, importantly, their family. They have since announced that they’re expecting their fifth child, and just this week opened their first restaurant, Magnolia Table, in Waco, Texas.

Fixer Upper: Behind the Design premieres on Tuesday, April 10, at 8pm ET on HGTV.

Will you watch the new Fixer Upper companion series? Let us know @BritandCo!