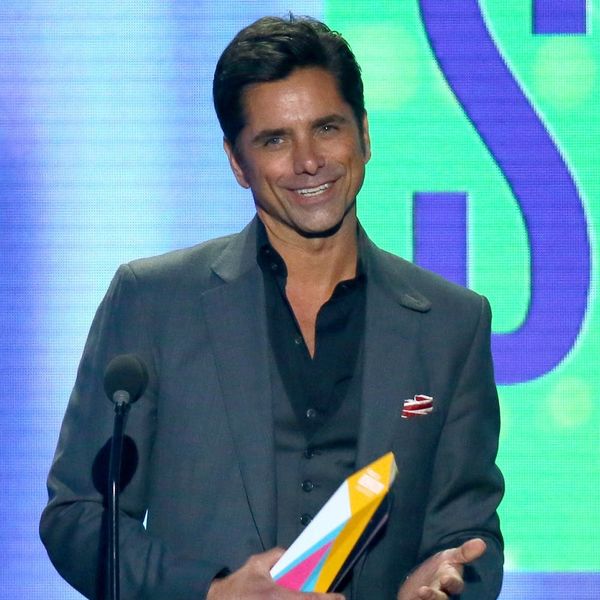 If you’re chomping at the bit for more Fuller House eps, boy, do we have some good news for you! According to John Stamos, (aka Uncle Jesse and the show’s executive producer) the wait for season two might be shorter than expected — much shorter.

First the network gives us a Punisher spin-off, now this? Squee! What’s more, John revealed that the show’s writers already have roughly 10 out of the season’s 13 episodes in the can, and that we may be in for some, *ahem* “surprise guest stars” — do we even dare speculate on an Olsen appearance? (Side note: This weekend is your last to catch their museum exhibit, so be sure to check it out!) John also teased more classic nostalgic throwbacks — think Full House set Easter eggs. We Can. Not. Wait. Luckily, it sounds like we won’t have to much longer!

Are you excited for season two of Fuller House? Fan girl/boy with us over at @BritandCo!

Nicole Briese
Nicole is the weekend editor for Brit + Co who loves bringing you all the latest buzz. When she's not busy typing away into the wee hours, you can usually find her canoodling with her fur babies, rooting around in a bookstore, or rocking out at a concert of some sort (Guns N' Roses forever!). Check out all her latest musings and past work at nicolebjean.com.
Pop Culture