Netflix Is Blowing Everyone’s Minds With a New Punisher Spinoff 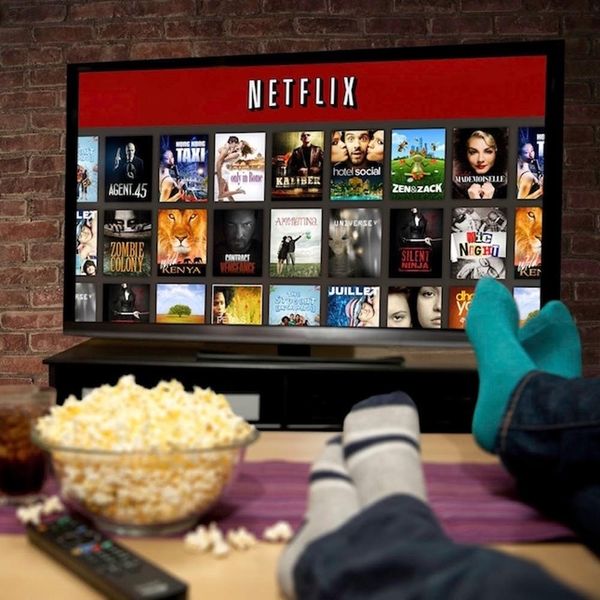 While we’re still eagerly awaiting the return of Kimmy Schmidt and the revival of the Gilmore Girls (not to mention cuing up our May binge-watching schedule) Netflix has made our day by announcing their next mega-hit, and OMG! Keeping the momentum going after the popularity of Daredevil, the show’s gritty anti-hero is getting his own series. That’s right, TV-lovin’ ladies, the Punisher is getting a spin-off.

Frank Castle, the dark and wildly intriguing man who roams the streets as the Punisher, taking down baddies with a no-holds-barred kinda attitude, is not quite the straight-forward hero, but with a heartbreaking backstory winning you over and a justice-seeking mission, it’s hard not to see the Punisher as your next anti-hero crush.

The long-time member of the comic book world, newly introduced to Netflix viewers alongside Charlie Cox’ Daredevil, the vicious man in black is played by Jon Bernthal (who you might remember from The Walking Dead), leaving no doubt that this will be the next streaming mega-hit.

No release date has been set, but we’ll be watching out for that the way the Punisher looks out for bad dudes.

Are you excited about the Punisher getting his own show? Tweet us @BritandCo!