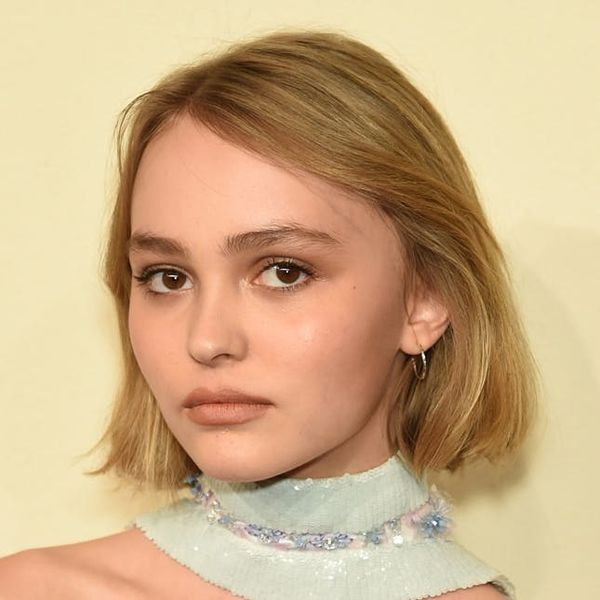 The apple doesn’t fall too far from the tree when it comes to celebrity kiddos. Johnny Depp and Vanessa Paradis’ daughter Lily-Rose recently reached her 16th birthday, but instead of a sweet celebration, she opted for a sour sixteen — complete with onion necklaces, swords and a guillotine. We wouldn’t expect anything less from a Depp. Scroll on for a peek at everything that went down.

1. Onion Necklace: The young Depp donned a fanciful tiara and a string of real onions for a necklace. We’re not sure we can get behind a food-as-accessories trend, but we love a good eccentric outfit.

2. Sword Play: The party reportedly had dungeons, swords and guillotines around — talk about serious party decor! Although we have to say, we’re not surprised that a Depp kid might have an interest in a swordfight or two.

4. Entourage of Friends: Of course, no party would be complete without a steady entourage of girlfriends. We spot a sword, an umbrella toothpick and a balloon that hints that the party was sweeter than they actually made it out to be.

Which do you prefer, sweet or sour sixteen? Tell us in the comments below!

Clarissa Wei
Clarissa Wei is a Los Angeles-based writer who knows a lot about Asian food and the hidden gems of her city. She lives in the San Gabriel Valley, and you can find her making dumplings from scratch or hiking the local mountains.
Birthday
Fashion
Birthday Celebrity Style
More From Fashion